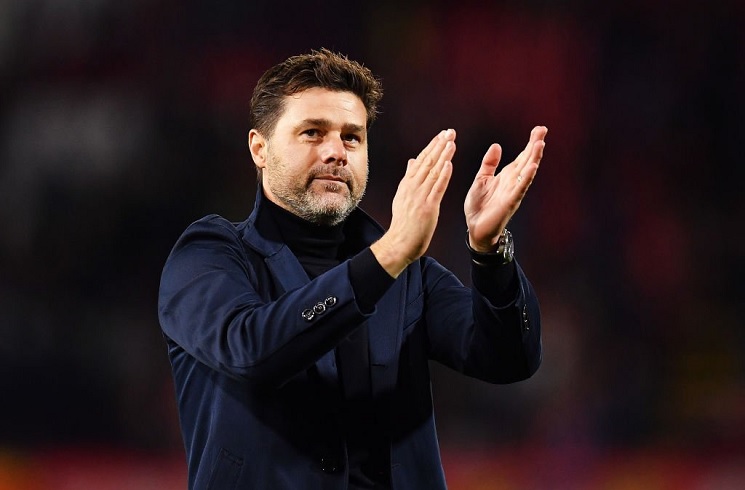 According to Sky Sports, Tottenham is closing in on a deal to bring in Jose Mourinho as new manager. Mourinho last coached Manchester United before being fired last season.

Pochettino had been with Spurs since 2014 and led them to the Champions League final last season in what was the team’s most successful campaign in history. However, he was fired less than six months later as Tottenham struggled to find its footing this campaing.

Spurs presently sit 14th in the Premier League table with 14 points, and they have won just three of their first 12 matches.

The team also suffered an embarrassing 7-2 loss to Bayern Munich in the Champions League but has since managed to put itself in position to qualify for the round of 16.

If it is indeed Mourinho who will take over, the Portuguese boss will be tasked with finding this team’s spark in attack that comes and goes and helping a defense trying to weather the storm without the injured Hugo Lloris.

“It is not a decision the board has taken lightly, nor in haste,” Levy said. “Regrettably domestic results at the end of last season and beginning of this season have been extremely disappointing.

“It falls to the board to make the difficult decisions — this one made more so given the many memorable moments we have had with Mauricio and his coaching staff — but we do so in the club’s best interests.

Pochettino, a former Argentina defender, took over a Tottenham team that was outside the established elite in 2014 and created one of the most dynamic and exciting young teams in recent Premier League history, despite being unable to spend lots of money in the transfer market as the club prepared to move into a new stadium.

Canada defeats US in Davis Cup