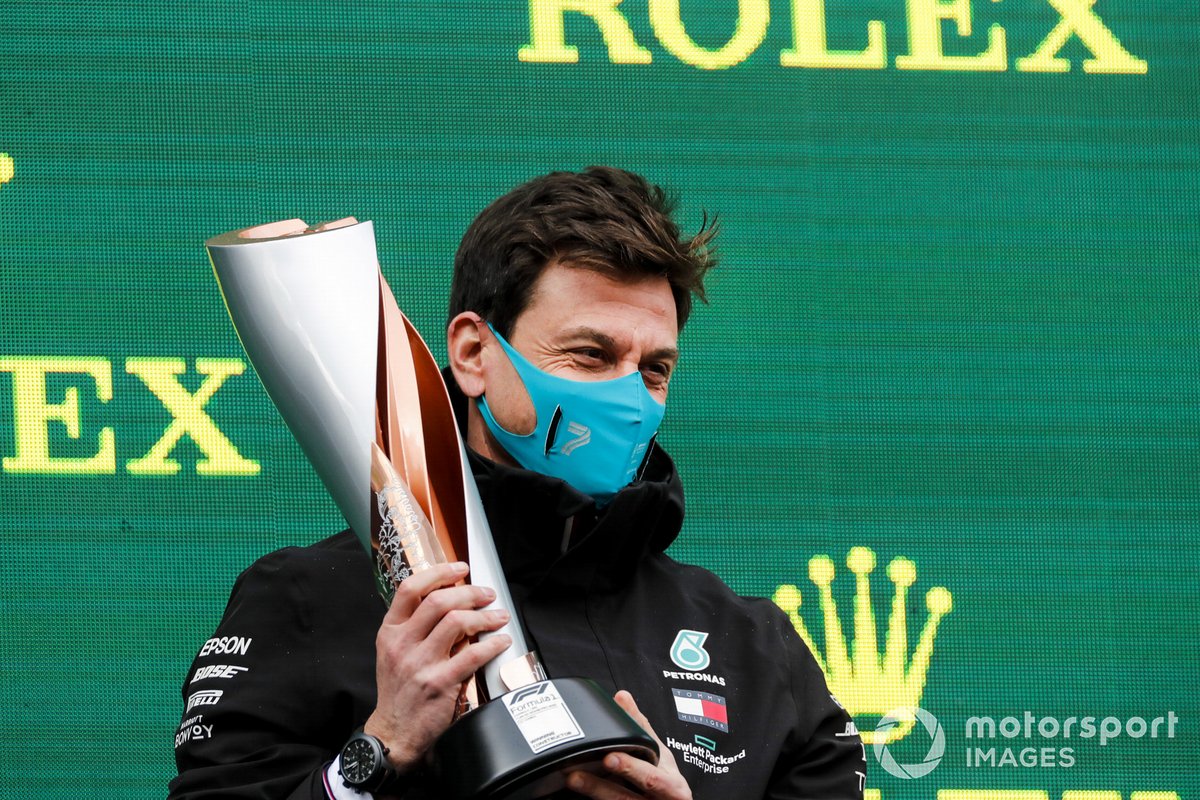 Hamilton is now 32 points behind Red Bull’s Dutch youngster Max Verstappen, who has won five of nine races, including the last three, and Mercedes are 44 points adrift of their Honda-powered rivals.

“We are fighting a tough battle at the moment, against all odds as it stands,” Wolff told reporters at the Red Bull Ring.

“It is against the odds for us now, and that’s clear because they have an overall performance advantage.

“All these years I tried to keep our feet on the ground by not being carried away with performance, and now I need to do the opposite.”

Wolff recognized the momentum was going in the wrong direction but said Mercedes would fight to the end and needed to stay optimistic.

“There are 13 or 14 races to go, we are one DNF [retirement] away from Red Bull, no more, and we’ve lost more points than we should have lost to our own mistakes … we need to just get our act together overall.

“This is so far from over … we just need to up our game, make less mistakes and continue to understand the car better and then we are still massively and absolutely in the hunt.”

Hamilton has turned around big deficits before as a Mercedes driver fighting for the title, but this is the biggest he has faced versus a rival from outside his own team.

In 2017, the Briton was 25 points behind Ferrari’s Sebastian Vettel after six races and still 20 adrift after the Austrian Grand Prix, which was then also Round 9.

In 2016, Hamilton was 43 points behind German teammate Nico Rosberg, who went on to win the title, after four races.

After Austria in 2014, Hamilton was 29 points behind Rosberg but emerged as champion in the end.

“We’re miles away from them,” he said on Sunday of the challenge from Red Bull, with Verstappen winning on three successive weekends including two at the Red Bull Ring.

“We’ve got a lot of work to try and do in order to try and close that gap.”

The next race is a home one for Hamilton, with the Briton having won at Silverstone seven times and with the pit straight now named after him. “I hope our car feels better there,” he said after battling on Sunday with a damaged car. “I’m just going to go there and give it everything I’ve got.”