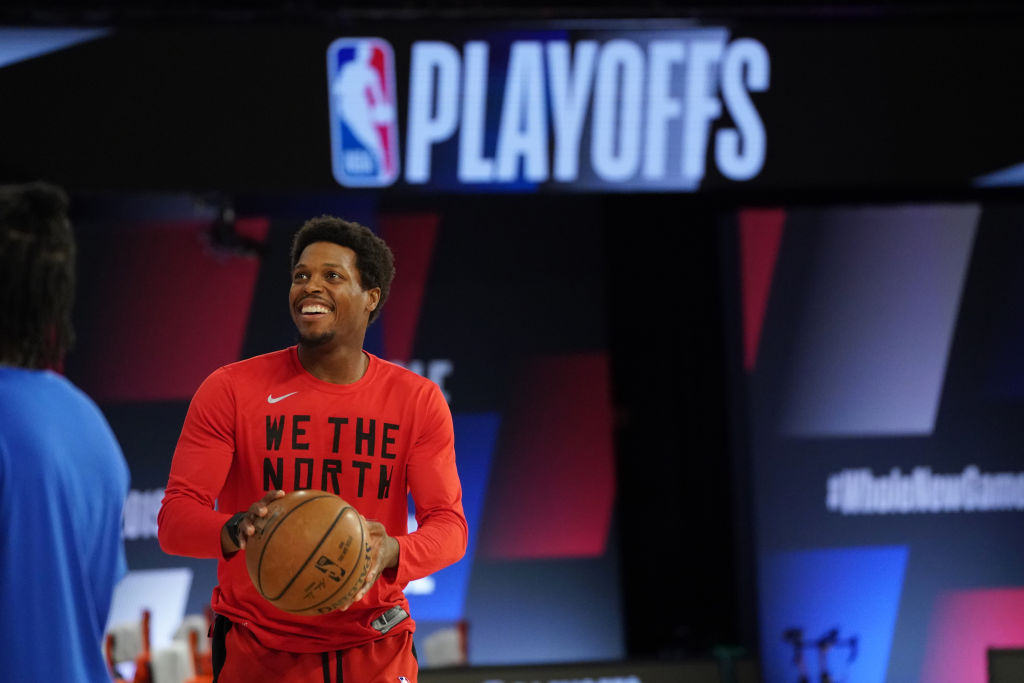 The Toronto Raptors say that Kyle Lowry has been diagnosed with a left ankle sprain and that his condition will be updated as appropriate.

With just a little more than three minutes left in the first quarter of Sunday’s Game 4, Lowry was dribbling up the court when he was cut off by Brooklyn Nets guard Chris Chiozza. Lowry’s left foot stepped on Chiozza’s foot, and the Raptors point guard started limping right away. After a timeout, Lowry reentered the game. After limping around through an offensive possession — which ended in a 3-pointer for Toronto — Lowry committed a foul to stop the clock and sub himself out of the match.

Instead of walking to the Raptors bench, Lowry headed straight for the locker room.

Without Lowry, Toronto powered through to a 150-122 triumph over the Nets to earn a playoff series sweep for the first time in franchise history.

The Raptors were 12-2 in games without Lowry this season, but coach Nick Nurse didn’t want to look at that being the norm moving forward. “You certainly want your best players out there, without question,” Nurse said after the game.

“But sometimes you don’t have much choice. That’s something we’ve become accustomed to in this league. You have to go out there with who is healthy and who is available. You have to think there’s a good chance you can figure out a way to win. That’s what we’ll do either way.”