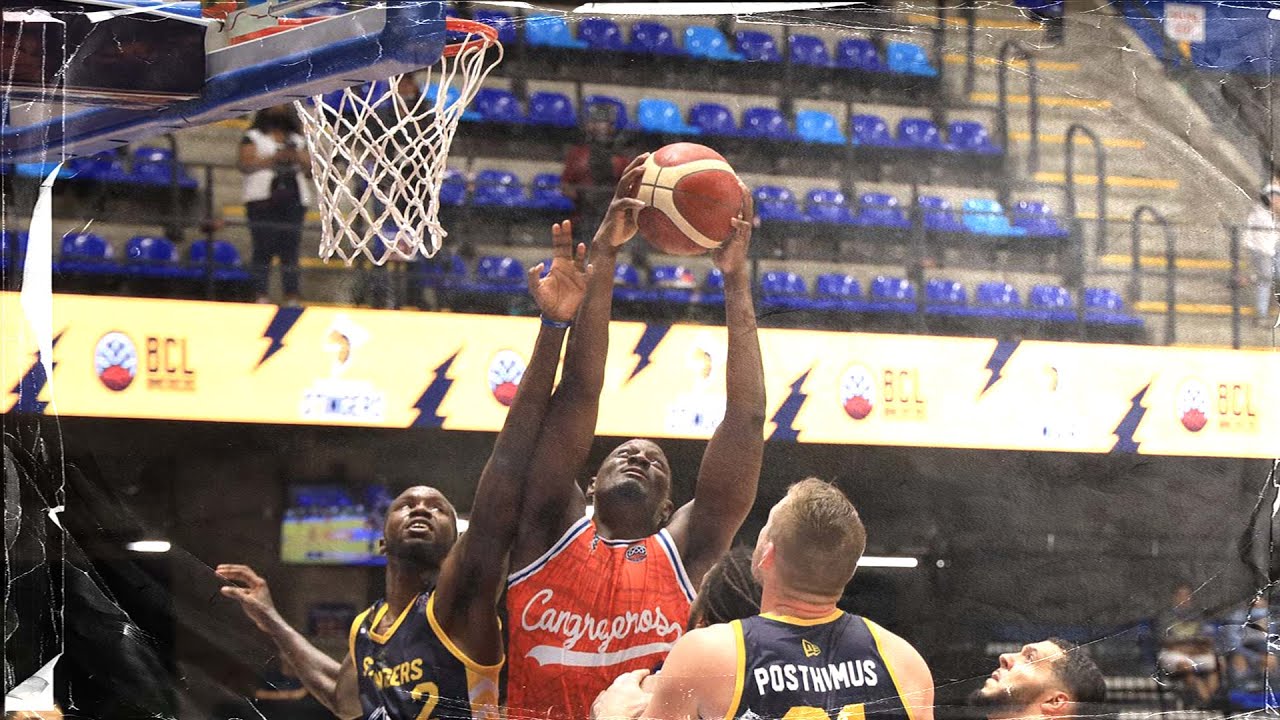 Edmonton was led by Chad Posthumus who concluded with 18 points and 14 rebounds, while Monday night’s star Trahson Yamarr Brumell finished with 17 points and 10 rebounds on the night.

Cangrejeros jumped out to a 22-9 by the end of the first quarter and never let off the gas, controlling the game from start to finish.

The Stingers were able to have even-scoring quarters in the second and third frames but were never once able to grab the lead as Cangrejeros outscored Edmonton by eight in the fourth to seal a blowout win.

Edmonton was outdone by Cangrejeros in almost every major statistical category, giving up 18 points on turnovers to the their 7, losing the assist battle 26-11, and getting outscored 50-38 in the paint.

The Puerto Rican club was led by Isaac Sosa who finished with a game-high 22 points, followed by Davon Jefferson’s 16, and Ramon Clemente’s 12.

Edmonton’s next matchup will take place on Jan. 29 versus Real Esteli.

The Stingers earned a spot in the tournament following their Canadian Elite Basketball League title win earlier this year.

The FIBA-sanctioned league pits top teams from across the Americas in a tournament similar to FIFA’s or CONCACAF’s Champions League.

The BCLA champions advance to the Intercontinental Cup, a four-team tournament also including the NBA G League champions, the European Champions League winner and a host team.