Sergio Ramos and PSG in advanced negotiations over free transfer 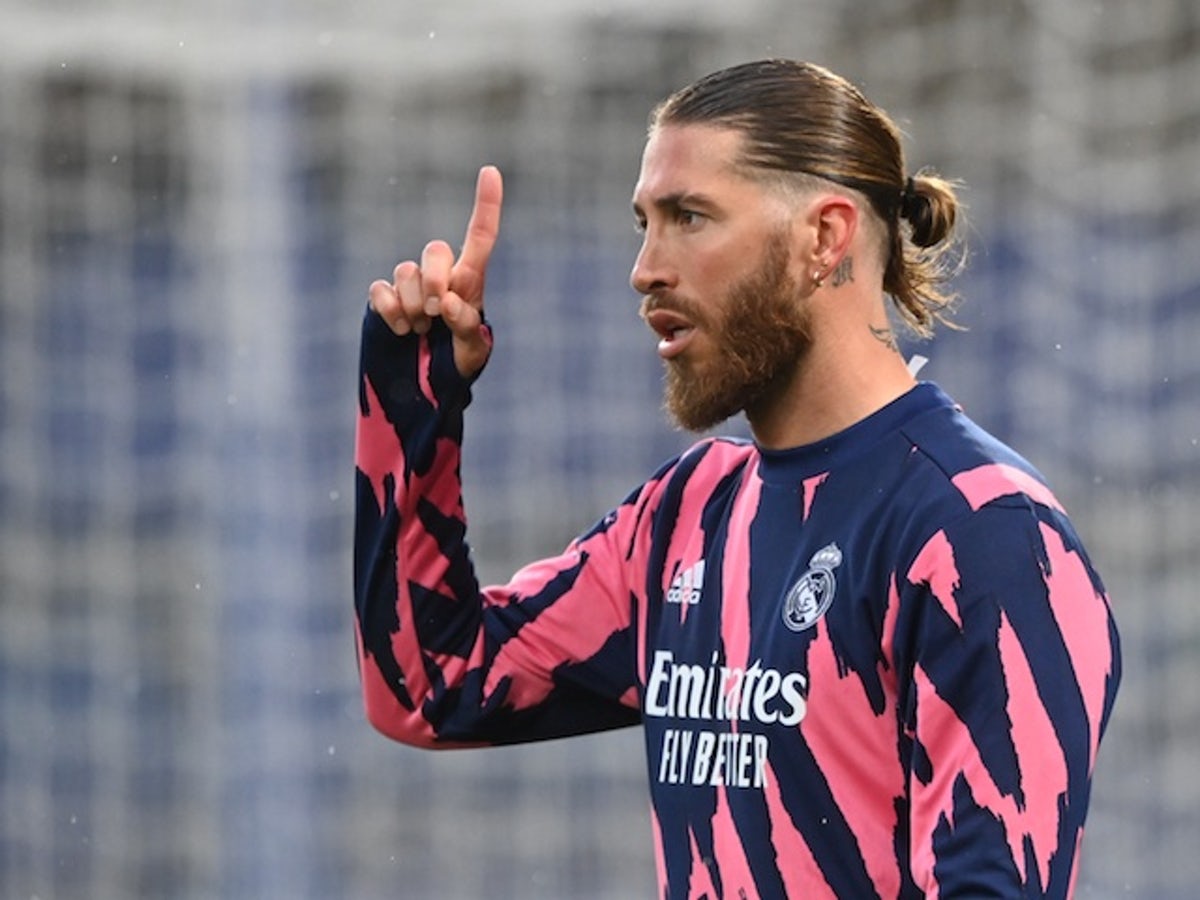 Paris Saint-Germain are in advanced negotiations to sign Sergio Ramos on a free transfer after the defender’s Real Madrid contract expired on Wednesday, sources have confirmed to ESPN.

Ramos stated last month that he would leave Madrid after failing to reach an agreement to extend his 16-year stay in the Spanish capital.

ESPN first revealed on Monday that PSG had intensified talks with the centre-back’s camp.

Sources close to the deal said that things have advanced throughout the week and a final decision is expected in the coming days.

Ramos wants a two-year deal but PSG are only offering one with a second year as an option to be triggered by mutual content. His wages should also be lower than what he was earning in Spain and what he would have earned had he stayed at the Bernabeu.

The Spain international, who turned 35 in March, didn’t strike an agreement with Madrid due to differences over the length of the deal.

Los Blancos were only willing to offer one year and by the time Ramos agreed to accept the club’s proposal he was told the deadline had expired.

Ramos views Paris as a more attractive destination for his family and considers the adaption process would be much quicker in France, where he would link up with former teammates Angel Di Maria and Keylor Navas, as well as close friend Neymar who has been on the phone to convince him to accept PSG’s offer.

Sources detail how PSG coach Mauricio Pochettino has asked the club to strengthen in defense after they missed out on the Ligue 1 title to Lille and were defeated by Manchester City in the Champions League semifinal.

Pochettino has Presnel Kimpembe, Marquinhos, Abdou Diallo and Thilo Kehrer, all aged below 28, and feels the side lacks leadership and experience at the back to compete at the top level.

At first, PSG didn’t view signing a new centre-back as a priority but the emergence of Ramos on a free transfer has been viewed as an opportunity not to be missed.

PSG had been tracking Ramos’ situation throughout the season but didn’t want to make a move until his future at Madrid was decided. Therefore, it was only on June 16 that sporting director Leonardo stepped up negotiations.

The French side have already signed midfielder Georginio Wijnaldum on a free transfer this summer and are close to securing deals for goalkeeper Gianluigi Donnarumma and Inter Milan right-back Achraf Hakimi for around €70 million.