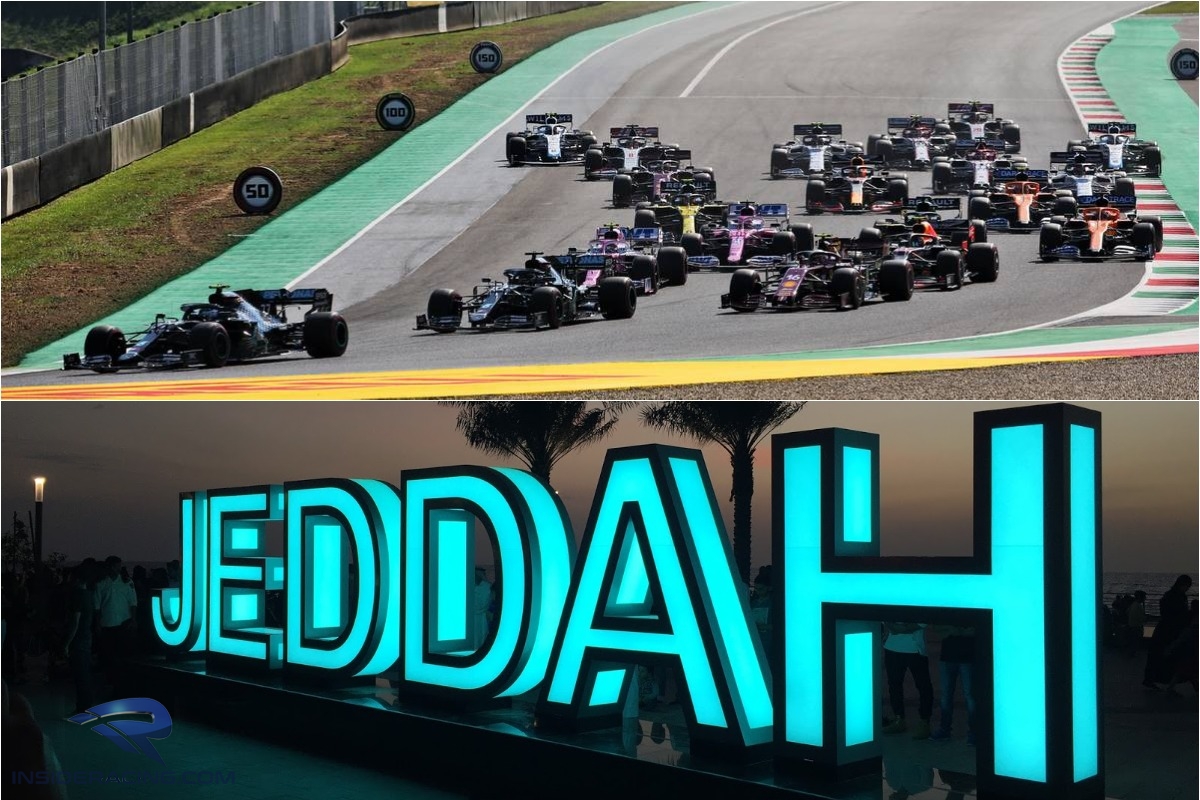 Saudi Arabia will host a Formula One Grand Prix in November next year after confirmation of plans to hold a night race on the streets of Jeddah.

The Saudi Automobile and Motorcycle Federation said the race represents the start of a “long-term partnership” with the sport.

Limited details about the Jeddah street circuit were released, but SAMF confirmed that the start-finish stretch would run along the city’s waterfront and that the race would be staged at night.

The event is expected to relocate to Qiddiya, an hour’s drive from capital Riyadh, once a purpose-built circuit is ready in 2023. The race in Saudi Arabia was all but confirmed last week when F1 listed the country on a provisional 2021 calendar that was distributed to the teams.

“We are excited to welcome Saudi Arabia to Formula One for the 2021 campaign and welcome their announcement following speculation in recent days,” F1 CEO Chase Carey said.

“Saudi Arabia is a country that is rapidly becoming a hub for sports and entertainment with many major events taking place there in recent years, and we are very pleased that Formula One will be racing there from next season.

“We will be publishing our full provisional 2021 calendar in the coming weeks, and this will be submitted to the World Motorsport Council for approval.”

The addition of Saudi Arabia to the F1 calendar has already been criticized by human rights organization Amnesty International, which warned last week that the race was an attempt to “sportswash” Saudi Arabia’s human rights record.

“For decades Formula One has worked hard [to] be a positive force everywhere it races, including economic, social, and cultural benefits,” he stated.

“Sports like Formula One are uniquely positioned to cross borders and cultures to bring countries and communities together to share the passion and excitement of incredible competition and achievement.

“We take our responsibilities very seriously and have made our position on human rights and other issues clear to all our partners and host countries who commit to respect human rights in the way their events are hosted and delivered.”

News of the race follows the addition of Saudi Arabia’s state-owned oil company, Aramco, as a global partner of Formula One in March. Saudi Arabia has brought a number of motorsport events to its country in recent years and will host the Dakar Rally in January, plus the all-electric Formula E series has two races in Diriyah calendared for Feb. 26-27.

The new Extreme E off-road electric series is also due to race March 20-21 in Al-Ula, and tennis, boxing and golf have held events in the country.

Milos Raonic through to quarter-finals at Paris Masters