Retirement not an option for Canadian soccer great Christine Sinclair 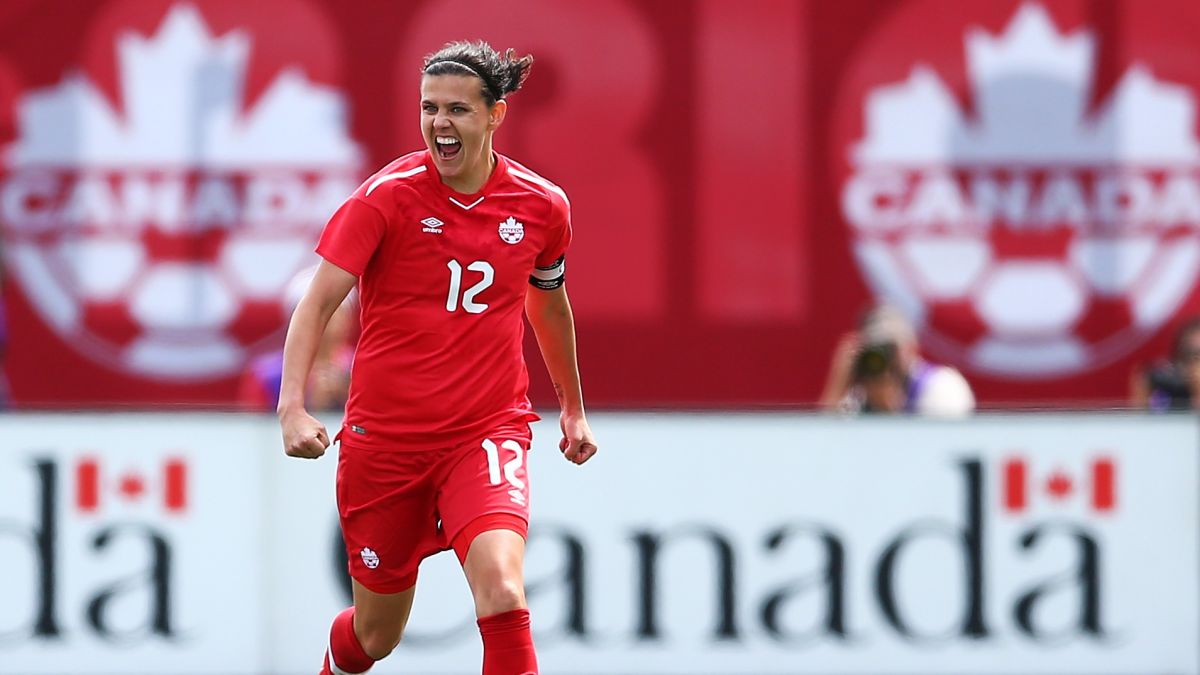 She has scored more goals than anybody else in soccer and played more matches than any other active player, but retirement isn’t on the immediate horizon for Christine Sinclair.

The Canadian national team captain will appear in her fourth Olympics this summer in Tokyo and talks like someone planning to play longer.

“All along I have given myself to Tokyo, then we’ll re-evaluate things,” the 36-year-old Burnaby, B.C., native said Tuesday. “As it has got closer, I realize that if the passion and the desire to keep playing is there, I will keep going.

“You can definitely only do this for a certain amount of time and I’m going to try to do it as long as I can.” Asked directly if she will keep playing after the Games, Sinclair laughed and said it’s up to national team head coach Kenneth Heiner-Møller.

Sinclair’s 186 goals makes her the all-time scoring leader in international soccer. She broke the old mark of 184 held by American Abby Wambach by scoring twice in a Jan. 29 match versus St. Kitts and Nevis during the CONCACAF Olympic qualifiers.

The 293 games Sinclair has played are more than any active international player.

She is also the second player of either gender to score at five World Cups.

The night she broke the old goal-scoring record Sinclair was flooded with congratulations. Hearing from former tennis great Billie Jean King was “pretty special, I’m not going to lie.”

Of her goals, Sinclair said three stood out the most.

There was the first one she scored in her second international game on March 4, 2000, versus Norway. She thinks her prettiest was a left-footed, one-timer to the far post during a tournament in Brazil in 2011. The most important was the one she scored versus Brazil during the 2016 Summer Games to give Canada its second straight Olympic bronze medal.

During a news conference at the B.C. Sports Hall of Fame Sinclair showed off the ball she scored the record-breaking goal with. She also took questions from members of a 13-year-old girls soccer team.

Being a role model to young women is something Sinclair takes very seriously. “It’s one of the most important roles I have to inspire the next generation,” she said.