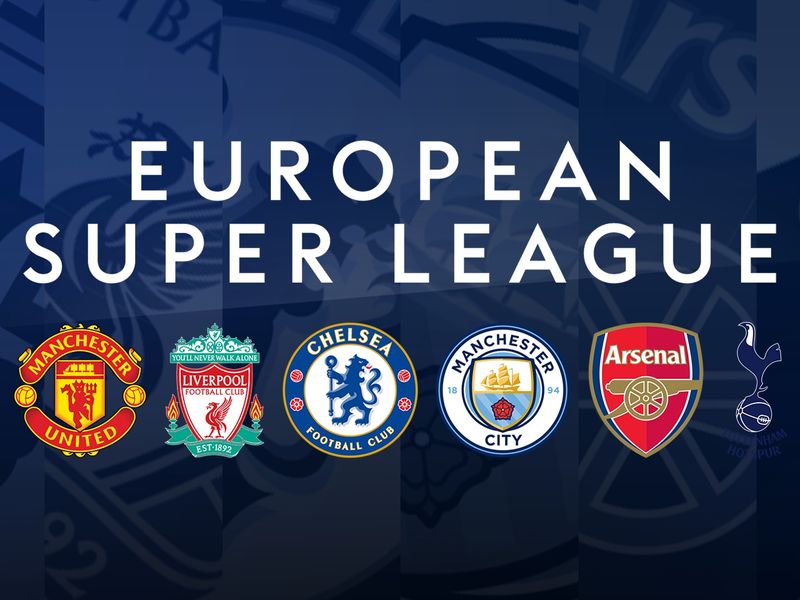 Florentino Perez has stated he’s “completely sure” Real Madrid and other Super League participants won’t be thrown out of this season’s Champions League over their role in the proposed breakaway group — and blasted the current competition’s format, saying it’s “only attractive from the quarterfinals” and clubs “will all die” without major reform.

Madrid president Perez — one of the driving forces behind the Super League project, who has been named as its chairman — is the first senior executive involved in the plan to speak publicly since Sunday’s announcement.

“The Champions League is attractive from the quarterfinals, that’s all,” he told late-night Spanish talk show El Chiringuito. “We play against small teams that aren’t attractive. Young people prefer to entertain themselves with other things. But if we do it all season, five games on Tuesday, five on Wednesday, that would be unstoppable.

“What would bring in money is the 15 clubs playing each other every week. That’s the greatest show in the world, there’s nothing like it,” he added. “A Real Madrid-Manchester [United] or a Barcelona-Milan is more attractive than Manchester [United] against a small club.

“What does the world demand? We have fans in Singapore, in China, all around the world, you see that on social media, the followers they have. That’s what brings in money.”

The breakaway competition, intended as a replacement for UEFA’s Champions League — which announced its own plans for reform on Monday — has stated that three more clubs are expected to join, while another five would qualify based on performance.

“Today, with the income from the Champions League as it is, we’ll die,” Perez said, stressing the impact of the coronavirus pandemic. “Less audience, less money. We’ll all die, the big clubs, the medium-size clubs, the small clubs. They say the new Champions League format will come in by 2024, we’ll be dead by then.”

Perez is the Super League’s first chairman, while Andrea Agnelli of Juventus and Joel Glazer of Manchester United have been named as vice chairmen.

The project has met vociferous criticism from football’s governing bodies, fans and other high-profile clubs who are not involved.

Perez also insisted that players “can be completely calm” about being banned from participating in UEFA and FIFA international tournaments such as the World Cup, “because that won’t happen.”