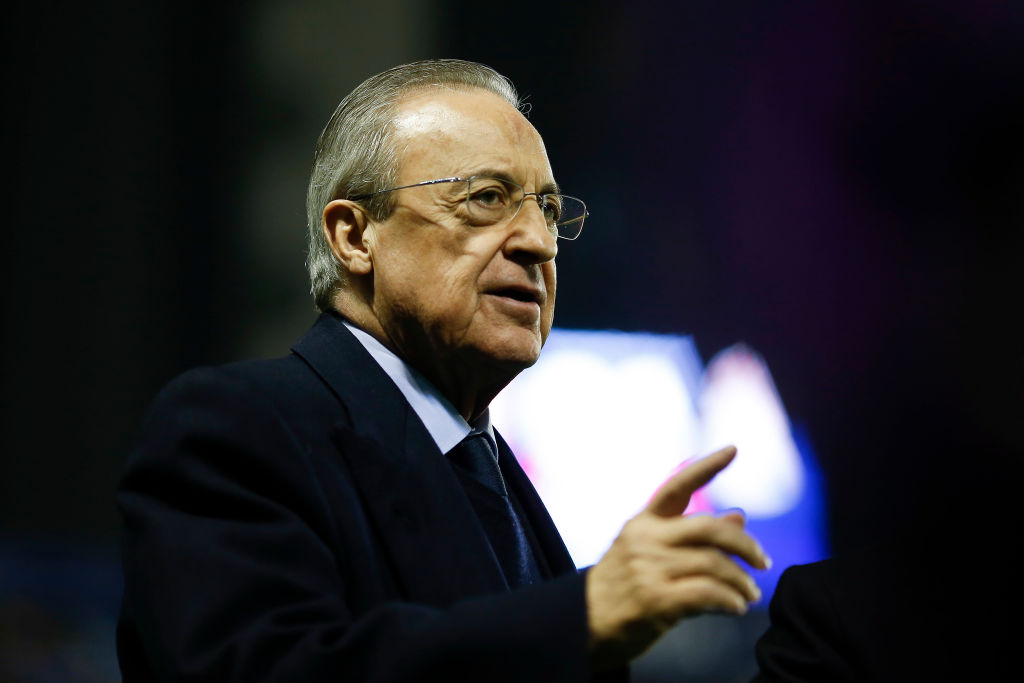 The apparent reference to a European Super League — which has been touted as a replacement for the Champions League — is the latest sign that La Liga’s biggest clubs are in favor of such a project.

In October, outgoing Barcelona president Josep Maria Bartomeu revealed that the club had provisionally agreed to take part. “The pandemic has changed everything. It has made us all more vulnerable, and the world of football too,” Perez said, speaking at Real Madrid’s annual assembly of club members.

“Football needs new formulas to make it stronger, more competitive and exciting. As always, Real Madrid have to remain at the forefront of this sport. Our club has participated in every necessary innovation over the years.

“The model needs a boost. Football must face these new times.

“Everyone supports the reform of the current competitive panorama. Football fans themselves are finding a saturation of the calendar. The reform of football cannot wait and we have to face it as soon as possible.”

The assembly — which was held virtually for the first time — saw Real Madrid’s socios [members] approve the club’s accounts for the 2019-20 season, with a €106 million (13%) reduction in income due to the impact of the coronavirus, largely caused by the closure of the Santiago Bernabeu stadium.

The club expects its income in 2020-21 to be €300m down on what it would have been had pre-pandemic growth been maintained.

The Super League project, although many key details stay vague, would be expected to see clubs such as Real Madrid significantly boost their revenues in TV rights deals and other associated income.

“The big European clubs have millions of fans around the world,” Perez added. “We have the responsibility of fighting for this change… Our duty is to adapt to this reality so that football remains the most in-demand content. That’s why we must improve competitiveness and quality.”