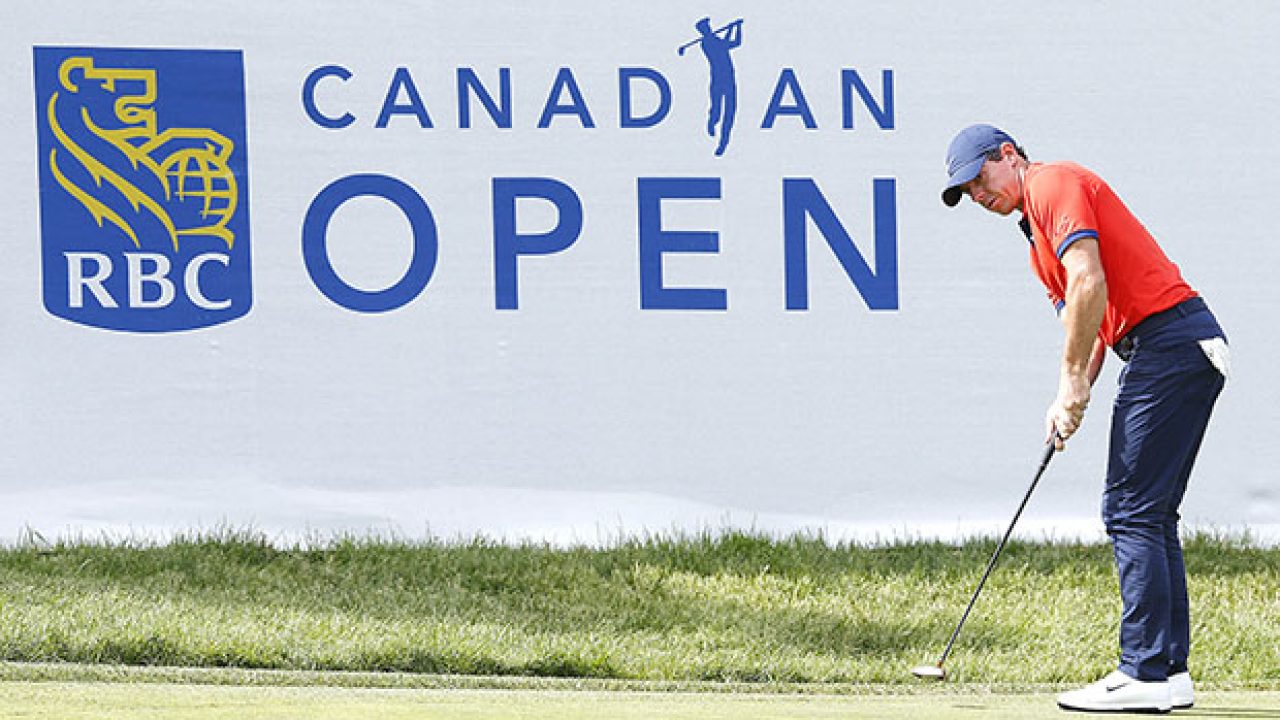 The RBC Canadian Open has been pulled from the PGA Tour calendar for the second consecutive year, marking one of the first cancellations of a major annual Canadian sports event in the summer of 2021.

Golf Canada made the announcement on Tuesday due to issues related to the COVID-19 pandemic. The decision was made in consultation with the PGA Tour and main sponsor RBC.

“We’ve worked so incredibly hard to work through every challenge and every obstacle that COVID-19 has thrown at us for hosting a major event and unfortunately we’ve just run out of time,” said Golf Canada CEO Laurence Applebaum.

“It’s just disappointing because it’s so important to so many folks and that’s probably the overall feeling of today.”

The Canadian Open was scheduled for June 7-13 at St. George’s Golf & Country Club in Toronto, with nearby Islington Golf Club acting as the practice facility. The two clubs were also set to host the event in 2020 before it was cut from the PGA Tour’s calendar.

A site has not yet been named for the 2022 edition of the Canadian Open.

Travel restrictions were the largest contributing factor for cancelling the event in both 2020 and 2021.

The PGA Tour has continued with tournaments in the U.S. and has events the week before and after the Canadian Open. More than 600 people would have to cross the border for the Canadian Open and current federal regulations mandate that anyone entering the country must quarantine for 14 days, essentially making it impossible for players to compete in the Memorial in Ohio the preceding week.

“Even with an extensive health and safety plan in place, we faced a number of significant logistical challenges that led us to this decision,” said PGA Tour president Tyler Dennis in a statement.

The Canadian Open and its partner events, especially the RBCxMusic concert series which launched in 2019 with performances by Florida Georgia Line and the Glorious Sons at Hamilton Golf and Country Club, have become increasingly popular summer activities in southern Ontario.

“I think that looking into 2022 we won’t need to think too much about the momentum,” said DePaoli. “I think people will be so eager to see the return of the RBC Canadian Open that that momentum will be self-sustaining.

“From our standpoint we’ll be ready to meet it with a world-class field, world-class music programming, and a real celebration of golf.”

The Canadian Open, first contested in 1904, is the third-oldest continually running tournament on the PGA Tour behind the British Open and the U.S. Open. The novel coronavirus pandemic is the first time the tournament has been cancelled since 1944, when it missed a second straight year because of the Second World War. It was also scrapped from 1915-18 because of the First World War.