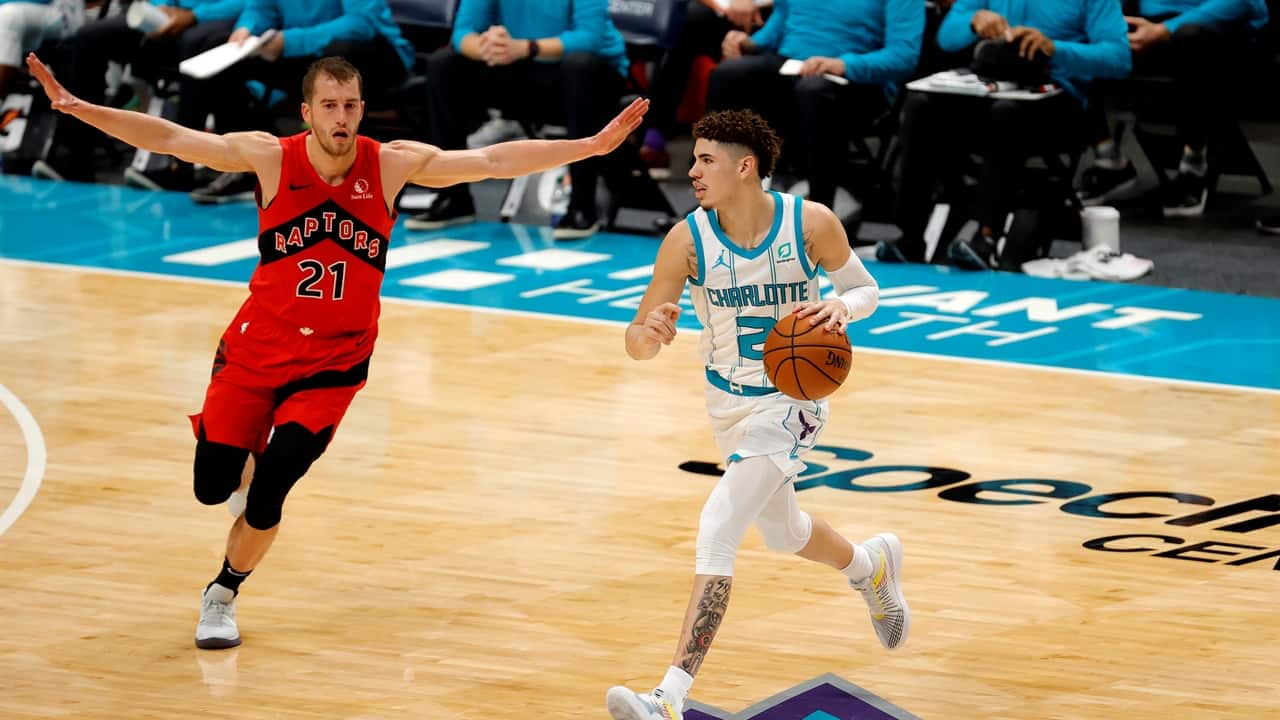 If Malachi Flynn was feeling any nerves in his NBA debut, they were gone by the time the Raptors rookie guard knocked down back-to-back three-pointers in the third quarter on Saturday.

Matt Thomas had 16 points, Terence Davis had 13, and Flynn had three three-pointers and four assists in a promising debut as the Raptors opened the pre-season with a 111-100 triumph at Charlotte.

“It felt good, just getting out and playing,” Flynn said. “I haven’t played a game since March, so definitely some nerves, excited, but it was good to get back out there.”

OG Anunoby had 11 points, while Pascal Siakam had nine points – all on three-pointers – in only about 20 minutes of action apiece.

Miles Bridges had 12 points to top Charlotte, while rookie LaMelo Ball had 10 boards. Nate Darling of Halifax had three assists and a pair of rebounds in his NBA debut.

All-star point guard Kyle Lowry didn’t make the trip to Charlotte and Fred VanVleet sat the second half, so coach Nick Nurse got a great look at Flynn – and came away impressed.

The 22-year-old out of San Diego State missed a layup and his first two free throws. But the guard drafted No. 29 overall last month played with confidence the rest of the way, at one point finding Thomas with a beautiful wrap-around kickout pass.

“Really good handles, he can move around in tight spaces, good vision, and he’s got some patience,” Nurse stated. “He’s waiting and making the right read. It’s kind of a progression thing you come through there and somebody is helping and pieces are moving and you got to find the right guy. He’s got some vision to do that, and again it’s decision making. Good decision maker.”

He was also excellent on the defensive end, holding his own against some key Hornets players.

“Similar to Fred, he’s got great side-to-side feet and he’s got a toughness and he’s got a want to and he’s kind of got an attacking mindset at the defensive end and that’s good to see, that’s how we like to play,” Nurse said.

Lowry would barely have played regardless. This shortened three-game pre-season is Nurse’s opportunity to gauge where the newcomers are before Toronto tips off the real season on Dec. 23.

The match was held in front of no fans, and the empty blue seats of Spectrum Center painted an eerie backdrop. Missing also was the giant video board of virtual fans from the NBA bubble at Walt Disney World. “It was definitely different playing without fans,” Thomas said. “Something that we’re going to have to get used to though. Those are the times that we’re in.

Champions League Draw: Barcelona vs. PSG Highlights Round of 16 Matchups 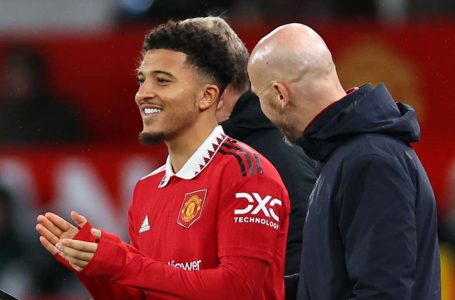 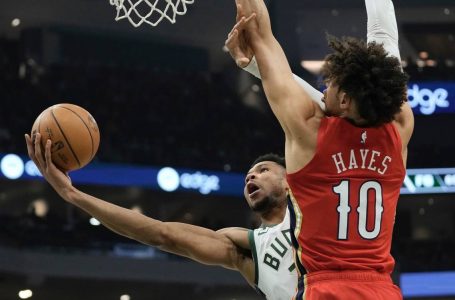 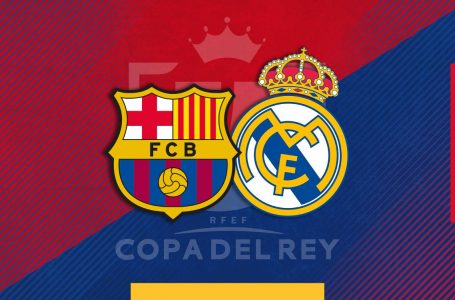