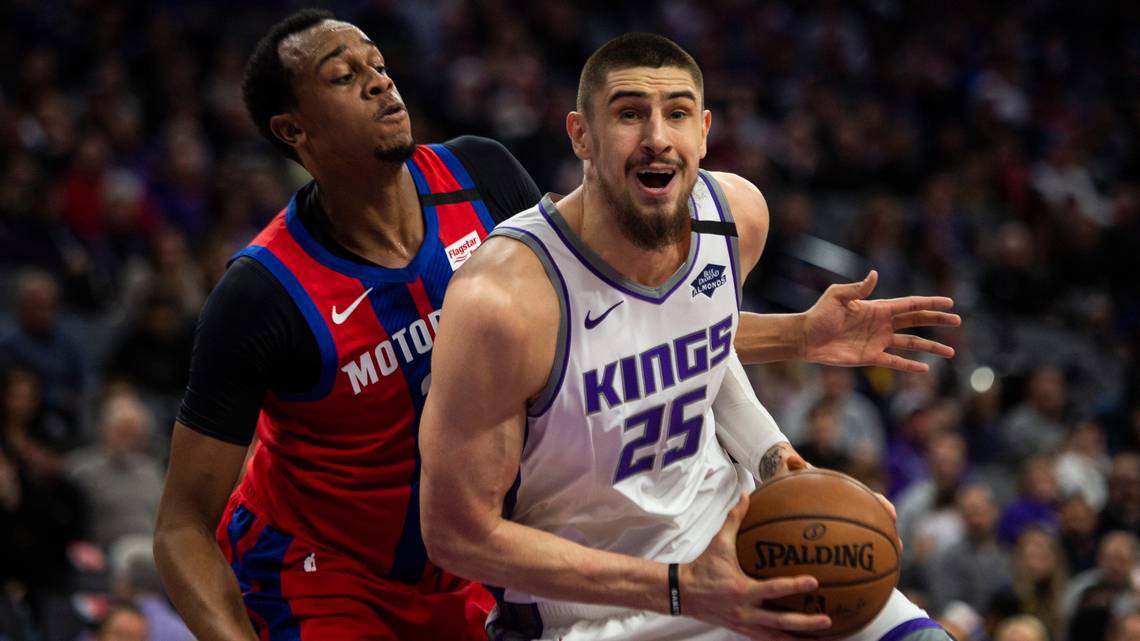 On the heels of losing their two championship centres, the Toronto Raptors shored up their frontcourt by signing Alex Len on Monday — and also some maintained some financial flexibility toward their ambitious 2021 off-season goals.

Len signed a one-year contract, a person with knowledge of the deal stated. Financial details weren’t released. The person spoke on condition of anonymity because the deal has not been publicly revealed.

The 27-year-old Ukrainian was selected fifth overall by the Phoenix Suns in the 2013 draft. He played five seasons with the Suns then two with Atlanta. He was obtained by the Kings in a trade last February along with Jabari Parker.

The seven-footer averaged 8.0 points and 4.8 rebounds with Atlanta and Sacramento last season, and shot 59.3 per cent from the field in his 15 games with the Kings. He scored a career-high 33 points versus the Milwaukee Bucks in 2019 and grabbed 19 rebounds versus Minnesota in 2017.

Their departures worried Raptors fans. Among the social media jokes: a suggestion that Toronto’s centre this season would be Fred VanVleet standing on Kyle Lowry’s shoulders.

But the Raptors responded by adding Aron Baynes on Sunday night, and then re-signing Montreal centre Chris Boucher to a two-year deal worth US$13.5 million — the richest contract for an undrafted Canadian.

The fact that the second year of Baynes’ two-year deal is a club option, while Len signed for just a season lets the Raptors plenty of wiggle room next off-season. It’s no secret that Raptors president Masai Ujiri covets Milwaukee’s star forward Giannis Antetokounmpo, although he could sign a five-year extension with the Bucks that would pay him a whopping US$228 million. He has until Dec. 21 to do so.

The Raptors newcomers, meanwhile, won’t have long to get adjusted to their new team as training camp opens on Dec. 1. The season tips off Dec. 22.

England to allow 4,000 fans at sporting events in lowest-risk areas