England to allow 4,000 fans at sporting events in lowest-risk areas 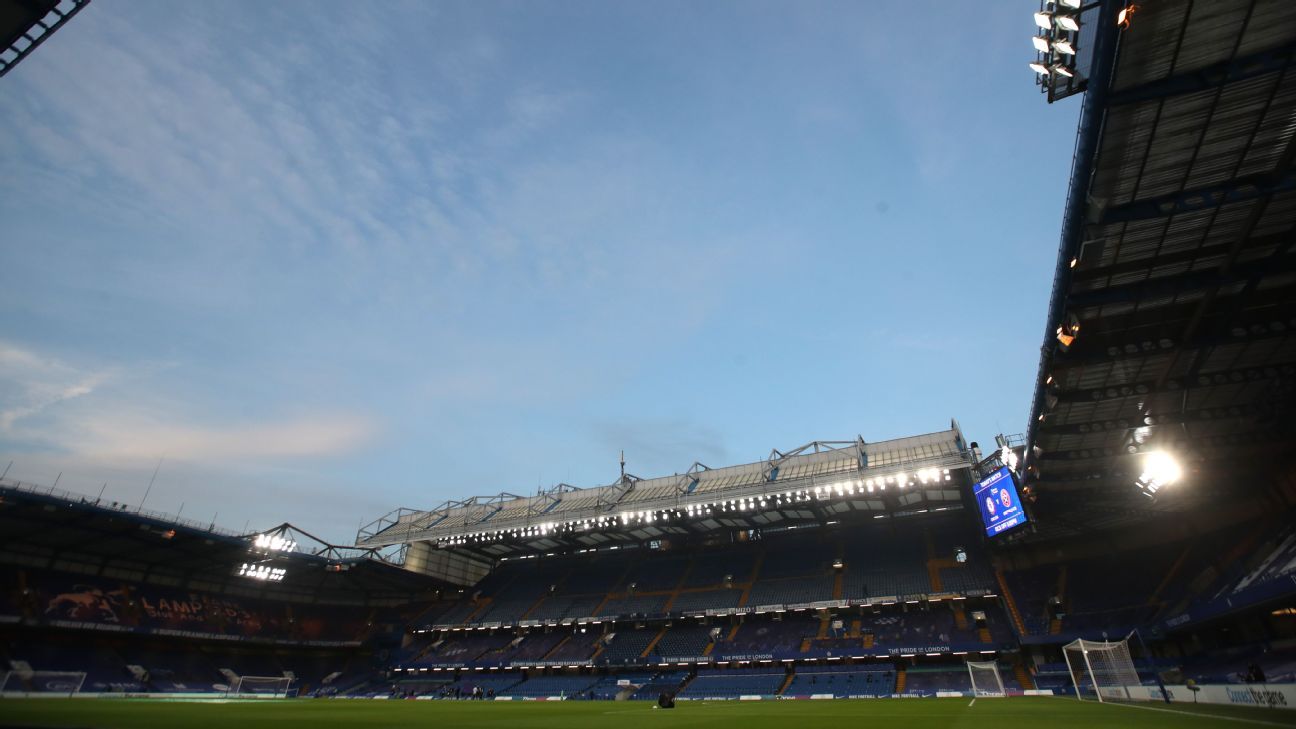 Up to 4000 spectators will be permitted to attend outdoor elite sports events in the lowest-risk tier one areas of England when a month-long lockdown is lifted on December 2.

As part of new COVID-19 restrictions, 2000 fans or 50 per cent of a stadium’s capacity – whichever is lower – can attend sporting events in tier two areas but none can do so in tier three areas, Britain’s Culture Secretary Oliver Dowden said.

English Premier League matches have continued behind closed doors during the second lockdown announced on November 1. Supporters have not been allowed into sporting venues since the first lockdown was announced in March, barring a few exclusions.

“I can confirm the national restrictions will end on December 2 … People can leave their home, subject to the rule of six,” British Prime Minister Boris Johnson said in a statement to the House of Commons.

“Wedding services, outdoor sports can resume. Leisure can resume. Sports will be able to resume inside in tier one and two with measures on social distancing.

“Enforcement will be strengthened with new powers to close down premises that pose a risk to public health.”

MPs are set to cast a vote on plans before they are confirmed and the government will reveal on Thursday which areas will go into which tier.

Indoor sport and physical activity will also resume but with some restrictions on activities due to the higher transmission risk of the coronavirus.

The Premier League welcomed the move but said it hoped to quickly move to bigger capacities.

“Our ambition remains to work with government to increase attendance to more substantial levels. Until this can be done, many fans will be unable to attend games and our clubs will continue to operate matches at a financial loss,” it said.

“Premier League clubs have a proven track record of achieving high-biosecurity standards and we believe we can play a significant role in the government’s rapid turnaround testing initiative”. The Football League (EFL), which organizes football in the Championship and lower two divisions, was also encouraged.

“Whilst today’s news is subject to regional restrictions, it is an important step in achieving a return to normal, alongside it being crucial to addressing the significant revenue gap left by a lack of spectators and other revenue streams as a result of the pandemic,” the league stated.

Australian Open ‘likely’ to be delayed