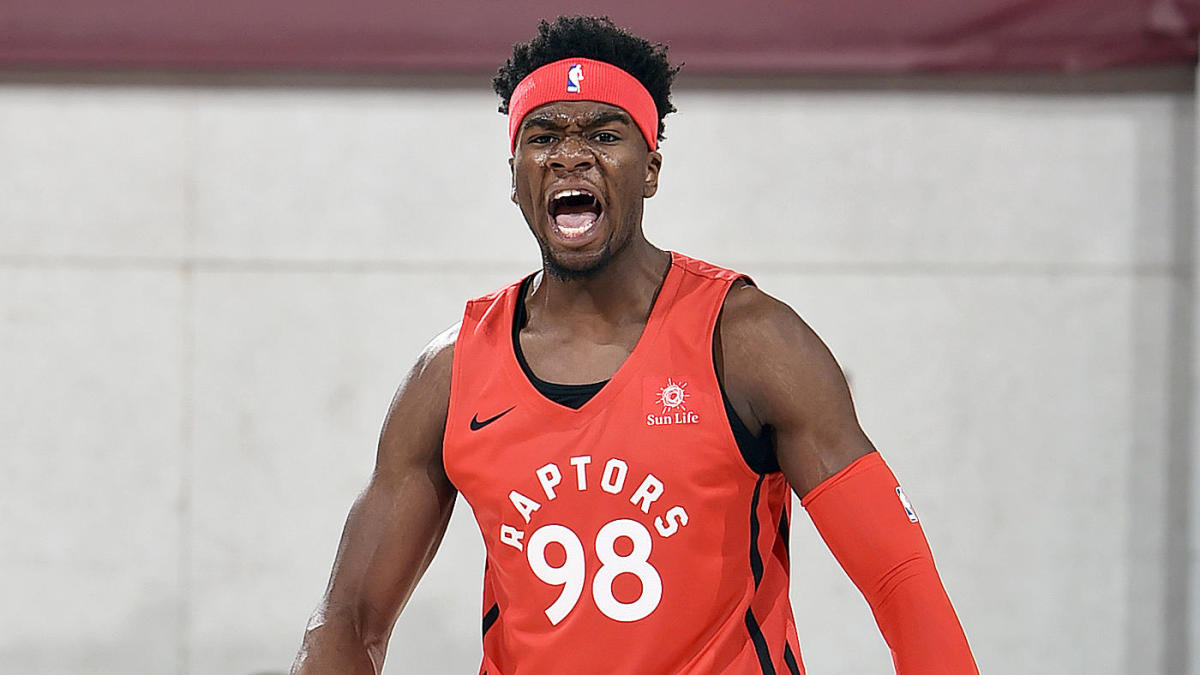 Terence Davis was enjoying a rookie season well beyond his own expectations. After going undrafted, Davis felt lucky just to be with the Toronto Raptors when they opened the season, and figured he’d spend much of the year in the G League with Raptors 905.

But by the time COVID-19 shut down the NBA on March 11, the athletic rookie had played in all 64 games for the Raptors, and had fans loudly irate that he wasn’t selected for the rookie-sophomore game at all-star weekend.

If the NBA can’t salvage the rest of the season, Davis said he won’t be sad for the illustrious complete rookie year that could have been. What’s really got him down is the prospect of no thrilling postseason run.

“I wouldn’t feel cheated because there was other rookies that were having great years, better years than I’m having. It wouldn’t be fair to them either,” Davis stated on a conference call Wednesday — seven weeks ago to the day that the league shut down.

“I wouldn’t be devastated, but I would be a little hurt because you always want to finish what you start. A lot of people didn’t think we would be in the playoffs, and we ended up being the No. 2 team in the East, we already had clinched our playoff berth. So that right there, that’s the only thing that I would be devastated by, not playing in the playoffs.”

Because the Raptors had played in Utah a couple of days earlier, Toronto players and staff went into a 14-day quarantine.

Davis said he and fellow rookie Dewan Hernandez flew to Florida shortly after their quarantine because Hernandez had access to a gym there.

Davis, who’d been averaging 7.7 points a night on 46.3 percent shooting, is now back home in Southaven, Miss., enjoying being with his son, who’s almost 11 months old. He has access to a private gym and trainer there.

The down time has had him reflecting on a rookie campaign that, even without the dream ending of a post-season appearance, was far better than he could have envisioned.

The NBA is considering reopening some team practice facilities as of May 8 — at the earliest — under strict guidelines. Players returning to their home-team markets would have to quarantine before being allowed back in the city, so the Raptors, most of whom aren’t in Toronto, would have to fly back to Canada and go into isolation for two weeks.

French football season will not resume