French football season will not resume 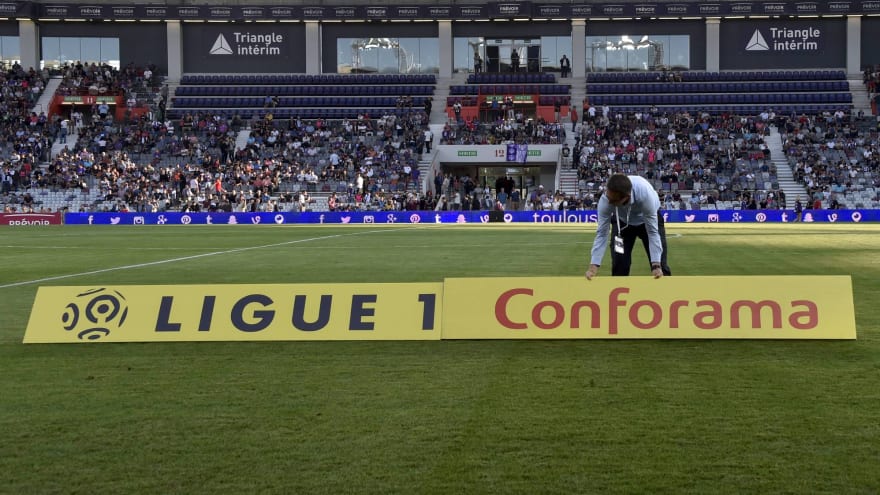 The 2019-20 French football season is over after French Prime Minister Edouard Philippe declared that no sporting events will take place until at least September.

Speaking while unveiling France’s plans to exit confinement, Philippe confirmed that all sports must stay prohibited in the coming months.

The decision ends Ligue 1 and Ligue 2’s hopes of returning to training in May for a mid-June restart and puts further pressure on UEFA regarding the Champions League, with Paris Saint-Germain in the quarterfinals and Lyon leading Juventus in their round-of-16 tie. UEFA had planned to play the Champions League to a finish in August but this is becoming increasingly doubtful.

Le Graet to Le Telegramme: “Ligue 1, Ligue 2, Championnat National and the D1 Feminine are definitely stopped for the 2019-20 season.”

Le Graet also ruled out the scenario of starting the 2020-21 season in January or February.

The Professional Football League (LFP) and French Football Federation (FFF) will now have to determine how to deal with the question of promotion, relegation and European qualification concerning the top three tiers of French football, as well as the potential restart of football in September.

Last week, RMC Sport reported that the LFP was considering three options: taking the table at the halfway point, after 27 rounds or as it stands now on points per game [effectively the table as it stands].

PSG, 12 points clear at the top of the table with a game in hand, also face an anxious wait to discover if they will be crowned champions. The club have said they are willing to play abroad in order to complete the Champions League season.

“Of course, we respect the French government decision — we plan on competing in the Champions League with UEFA agreement — wherever and whenever it is held,” club chairman and CEO Nasser Al-Khelaifi said in a statement.

“If it is not possible to play in France we will play our matches abroad subject to the best conditions for our players and the safety of all our staff.”