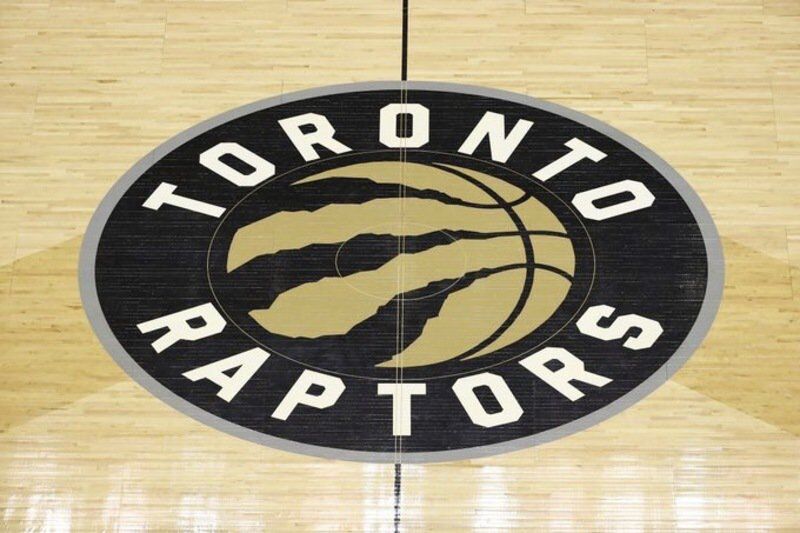 On the Toronto Raptors’ first full day in their temporary home away from home, the state of Florida hit an inglorious milestone, surpassing one million COVID-19 cases.

Concern around the pandemic itself is just one of the huge challenges Canada’s NBA team faces in Tampa, where the Raptors will host their home matches for at least the first part of the campaign because of Canada’s travel restrictions around COVID-19.

The price tag of playing outside their own market is massive.

“It’s something we’re going through with the league now,” GM Bobby Webster said on a Zoom call Tuesday. “There is a discretionary fund that the NBA has… the last time it was invoked for something like this was Hurricane Katrina, when New Orleans went to Oklahoma City.

“It’s a huge strain on us as an organization, but I think, as you all know, when faced with different challenges or obstacles, we thrive, and we like it, so we’re looking at it much more from a really unique experience for our team, for our staff.”

The Raptors made their team official on Tuesday.

On a positive note, they signed Canadian Oshae Brissett to a multi-year extension. The restricted free agent forward from Mississauga, Ont., who split time between the Raptors and Raptors 905 of the G League last season, averaged 1.9 points in 19 games with the NBA team.

The presence of Terence Davis at camp, however, is a contentious topic. Davis is facing seven charges, including two counts of third-degree assault, after he was arrested in New York on Oct. 27 for allegedly assaulting his girlfriend.

“We’ve obviously had our conversations with Terence, done as much due diligence as we can on the situation,” Webster stated.

He said the matter is in the hands of the NBA and the players’ union and results of their investigation will determine whether Davis might be put on administrative leave.

“I think sometimes that may feel a bit unsatisfying but I think that we need to be respectful of that process as well,” he said. The Raptors have taken a proactive approach to hiring women, so Webster was asked if their position on Davis is hypocritical.

“We take this incredibly serious,” he said. “There’s no basketball issue that would ever prevent us from doing anything, but we also have to go with our relationship and our understanding of the conversation and what happened.”