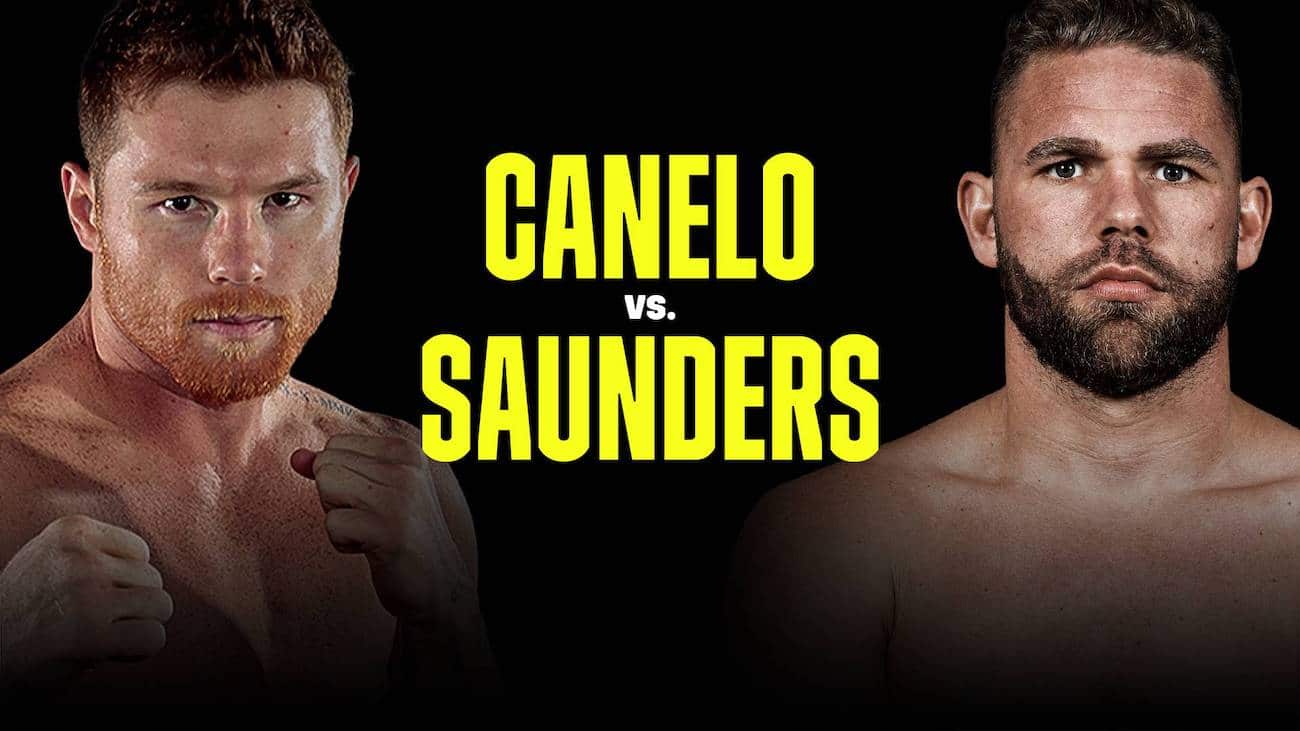 Billy Joe Saunders is hoping Saturday’s fight versus Saul “Canelo” Alvarez does not end in controversy after knowing there will not be a British judge for the world super-middleweight title unification fight.

Saunders, from England, is unhappy one of the three judges is not British for his clash with Mexican Canelo, who will have the support of a 60,000+ crowd for the world super-middleweight title unification clash at the AT&T Stadium, Arlington, Texas.

“I was under the impression there would be a British judge on there but apparently the commission don’t allow it,” stated Saunders, who has been preparing for WBC-WBA champion Canelo since January.

Saunders might be promoted by Matchroom boss Eddie Hearn, but the two clashed on a media call with UK reporters over various issues.

“As long as I get a fair shake I don’t care what side of the fence anyone is on. It’s only Canelo I’m really worried about, not Eddie, not the judges, not anyone else. In my agreement there was a British judge when I did the deal, Eddie says the contract says different.

“I’m happy I’ve got the shot. I’m just asking for a fair shake. I might go there and get knocked out in one round, we may not need judges. He might spark me in 30 seconds. If we do get to judges, if I win by two or three rounds then it is hard to get that unless they’re fair scorecards.”

Hearn says the three ringside judges will be from neutral countries, not from the United Kingdom or Mexico. WBO titleholder Saunders (30-0, 14 KOs), 31, from Hatfield in England, insists he will be different to the previous six British boxers who were defeated by Canelo (55-1-2, 37 KOs), 30, a world champion in four weight classes and arguably the best boxer in the world.