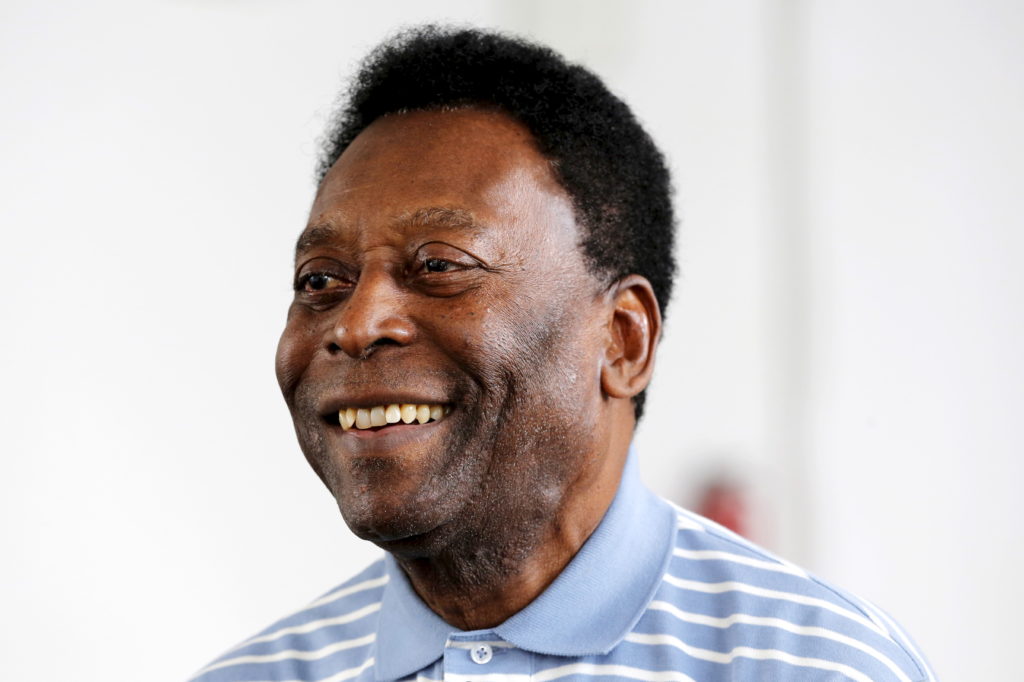 Pele, the Brazilian king of football who collected a record three World Cups and became one of the most commanding sports figures of the past century, died Thursday. He was 82.

The standard-bearer of “the beautiful game” had undergone treatment for colon cancer since 2021. He had been hospitalized for the past month with multiple ailments. Sao Paulo’s Albert Einstein hospital, where Pele was undergoing treatment, said he died at 3:27 p.m. “due to multiple organ failures resulting from the progression of colon cancer associated with his previous medical condition.”

A funeral is planned for Monday and Tuesday, with his casket to be carried through the streets of Santos, the coastal city where his storied career started, before burial.

“All that we are is thanks to you,” his daughter Kely Nascimento wrote on Instagram. “We love you endlessly. Rest in peace.”

His agent, Joe Fraga, confirmed his death: “The king has passed.”

Later on Thursday, it was announced that Pele’s funeral would be held on Monday and Tuesday at Santos’ Vila Belmiro Stadium outside Sao Paulo, where the soccer legend played some of his best games.

Outgoing Brazilian president Jair Bolsonaro declared three days of mourning, and stated in a statement that Pele was “a great citizen and patriot, raising the name of Brazil wherever he went.”

Widely regarded as one of football’s greatest players, Pele spent nearly two decades enchanting fans and dazzling opponents as the game’s most prolific scorer with Brazilian club Santos and the Brazil national team.

His grace, athleticism and mesmerizing moves transfixed players and fans. He orchestrated a fast, fluid style that revolutionized the sport — a samba-like flair that personified his country’s elegance on the field.

He carried Brazil to football’s heights and became a global ambassador for his sport in a journey that began on the streets of Sao Paulo state, where he would kick a sock stuffed with newspapers or rags.

In the conversation about football’s greatest players, only the late Diego Maradona, Lionel Messi and Cristiano Ronaldo are mentioned alongside Pele.

The player who would be dubbed The King was introduced to the world at 17 at the 1958 World Cup in Sweden, the youngest player ever at the tournament.

He was carried off the field on teammates’ shoulders after scoring two goals in Brazil’s 5-2 triumph over the host country in the final.

Injury limited him to just two games when Brazil retained the world title in 1962, but Pele was the emblem of his country’s World Cup triumph of 1970 in Mexico.

He scored in the final and set up Carlos Alberto with a nonchalant pass for the last goal in a 4-1 triumph over Italy.

The image of Pele in a bright yellow Brazil jersey, with the No. 10 stamped on the back, remains alive with football fans everywhere. As does his trademark goal celebration — a leap with a right fist thrust high above his head.