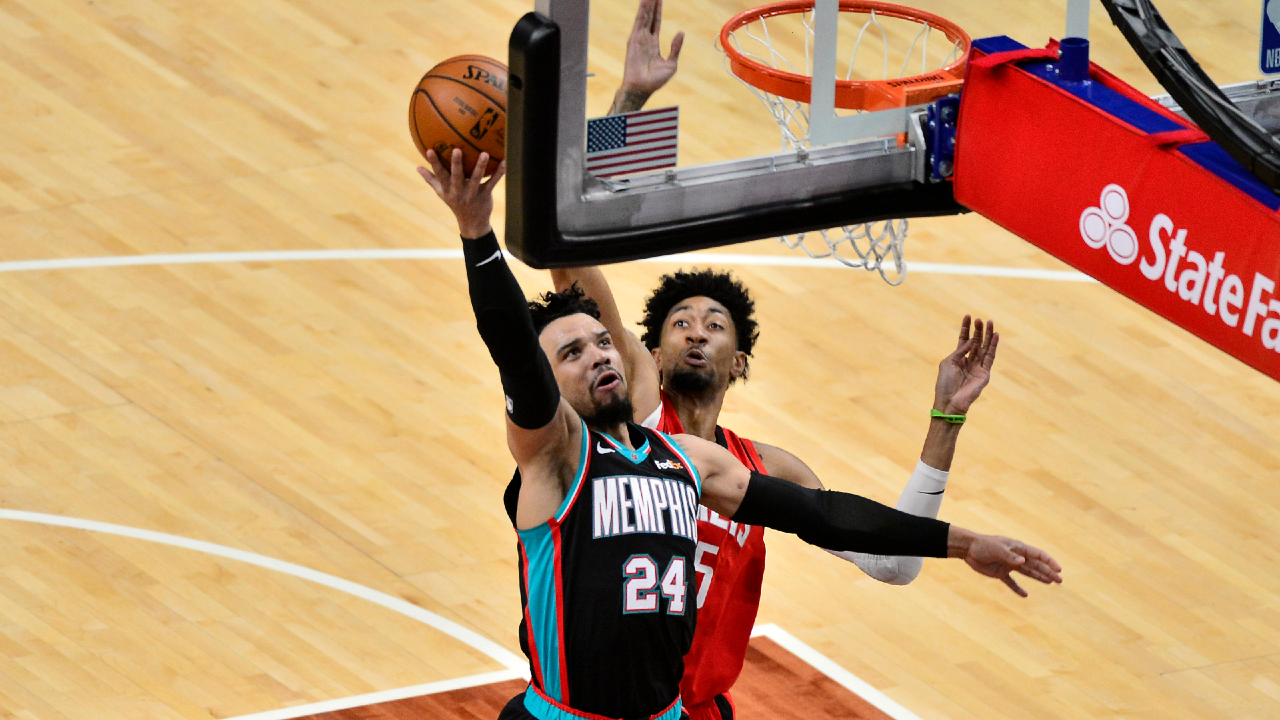 Head coach Nick Nurse didn’t mince words after his Toronto Raptors were run out of their own building by the Memphis Grizzlies.

All-star point guard Ja Morant had a double-double to lead Memphis past the struggling Raptors 119-106 on Thursday. Morant concluded with 19 points, 17 assists and four rebounds as the Grizzlies dominated in all facets of the game, but especially in transition.

“I don’t know if that play tonight gives me much optimism at all,” said Nurse, whose team has lost eight of its last 10 games.”That’s pretty unacceptable.

“The loose ball count was all in their favour. I’m not talking about 50/50 balls, even. I’m talking about ones where we have huge advantages to get.”

Defensive stalwart O.G. Anunonby had 16 points, three rebounds, and two steals as Toronto (15-20) lost its fifth consecutive at home. He had the same pessimistic view as his coach on the Raptors’ performance.

“Tonight’s effort wasn’t up to standard,” said Anunoby, who leads the NBA with 2.2 steals per game. “[Nurse is] definitely right about the effort. We haven’t been getting back.”

Pascal Siakam had 25 points, 10 rebounds and four assists for Toronto, Scottie Barnes had a double-double with 14 points and 10 rebounds and Gary Trent Jr. scored 20 off the bench.

Brooks stated that head coach Taylor Jenkins has been on him about being more of a playmaker.

“Six assists tonight. Kudos to me,” said Brooks. “I tried to shoot the open ones and I work on my game every single day to be confident my shot.”

Siakam made two free throws, his fourth and fifth of the game, to cut the Grizzlies’ lead to 57-43 at the half. He led the Raptors with 11 points, five rebounds, and two assists to that point.

Brooks led all scorers at the break with 15 points. The Canadian also had four assists and two rebounds through two quarters.

Barnes walked off the court, through the crowd, and straight to Toronto’s locker room at the 8:30 mark of the third as play continued without him. After the game, a Raptors spokesperson confirmed that he had been poked in his left eye but he returned to the court less than three minutes later.

Morant shone in the third, scoring 13 points in the quarter alone to extend Memphis’s lead to 93-75. Siakam had 10 points in the period as the Raptors continued to fall behind the Grizzlies.

Toronto showed some life in the fourth quarter, going on a run to come within nine of Memphis. That forced the Grizzlies to put their starting five back out on the floor to reassert their lead.