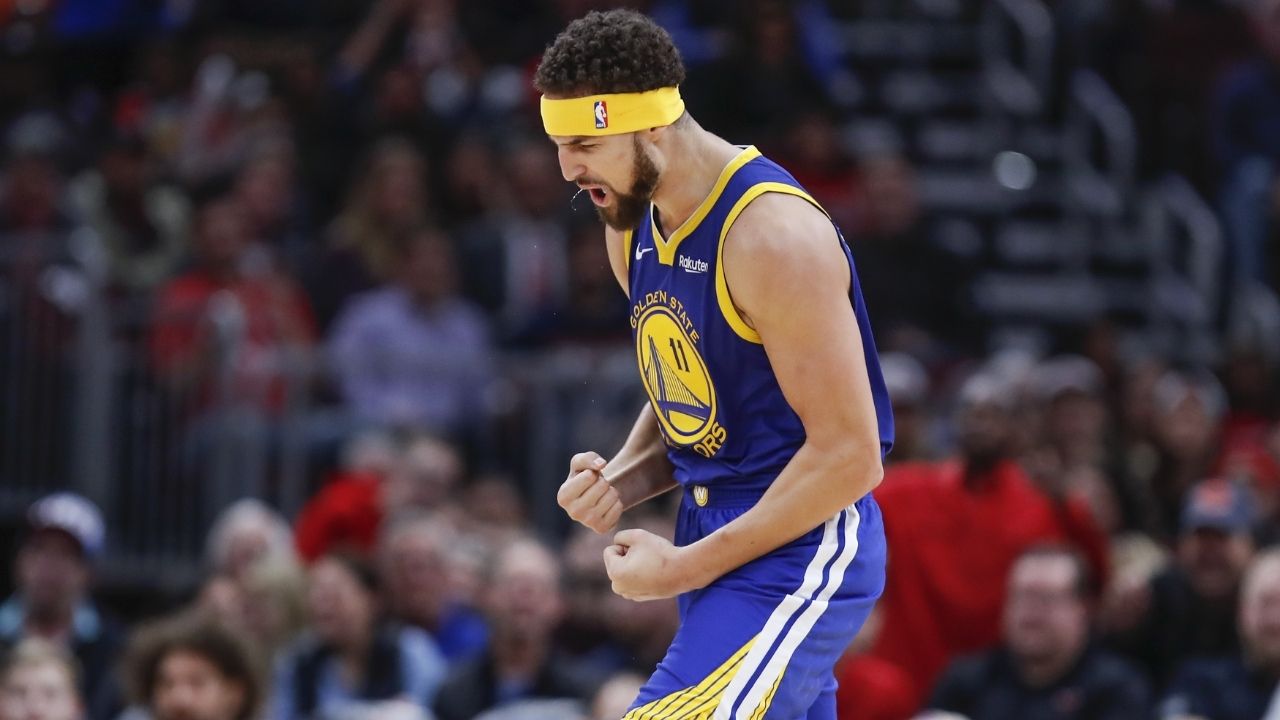 After a two-year layoff with significant injuries, there’s optimism that Golden State Warriors guard Klay Thompson will make his return versus the Cleveland Cavaliers on Sunday.

A final decision on Thompson’s debut is expected to be made once the Warriors return from back-to-back games on Wednesday and Thursday in Dallas and New Orleans, sources said.

The Warriors and Thompson — a five-time All-Star and three-time NBA champion — had targeted two home dates in January (Sunday vs. Cleveland and Jan. 18 vs. Detroit), but barring a setback, there’s increased optimism that his return will come in Sunday’s match at the Chase Center, sources said.

Thompson, 31, is returning from a torn left ACL in Game 6 of the 2019 NBA Finals and a right Achilles tear in a November 2020 workout.

Thompson will travel with the Warriors on the two-game trip to Dallas and New Orleans this week, Kerr stated Monday evening. He then will return to the Bay Area for two off days before Sunday’s game with Cleveland.

“We could sense it on the road trip last week he was real excited,” Kerr said following Golden State’s 115-108 win over the Miami Heat. “He’s in a great place mentally, physically, and spiritually.”

Thompson completed a productive five-day stay with Santa Cruz of the G League last month, playing in three game-length scrimmages. His rehab has been complete, but he’s been working to elevate his conditioning as much as possible before rejoining a Warriors team holding the NBA’s best record at 29-7.

“We are looking forward to getting Klay back,” Warriors All-Star Draymond Green said earlier Monday. “That takes this team to another level. We are extremely excited about that, but nobody is expecting it to just be seamless. You want to try to make it as seamless as you possibly can, but there is no way to guarantee that.”

Thompson dazzled through an extensive, impressive warm-up shooting routine alongside Splash Brother Stephen Curry before Monday night’s game, as fans went bonkers and he raised his arms in triumph to oblige their cheers. Green could only grin as Thompson made his way off the court.