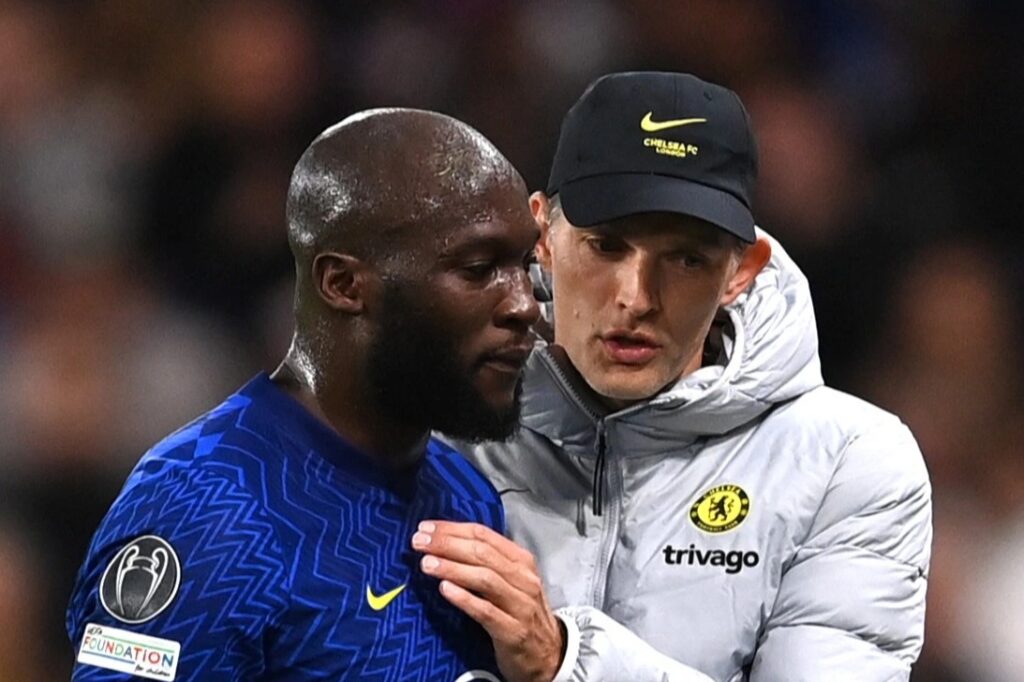 The 28-year-old was dropped for Sunday’s 2-2 draw versus Liverpool with Tuchel concerned about the “noise” created by an unsanctioned interview Lukaku gave to Sky Italy in which he expressed his unhappiness at the club and claimed he wanted to one day return to Inter Milan.

Lukaku trained at the club’s Cobham base on Monday before meeting with Tuchel to discuss his motivation for arranging the interview, which took place more than three weeks ago but was released last Thursday.

Sources told ESPN that Lukaku expressed contrition over how the interview was received and claimed his main focus was to address the reaction in Italy to his departure from Inter in the summer.

Lukaku joined Chelsea in a €115 million move that was partly motivated by Inter’s financial difficulties but was widely criticized by Inter fans, some of whom unveiled a banner outside the San Siro which, translated into English, read: “It doesn’t matter who runs away in the rain. It counts who stays in the storm. Bye Romelu.”

Chelsea took a dim view of the interview being conducted without the club’s knowledge, and the perception was that he was unhappy at the club amid frustration over Tuchel’s tactical approach.

But sources told ESPN that Tuchel is keen to reintegrate Lukaku and the player is not minded to push for a move away from the club this month.

It is even possible Lukaku could play some part in the Carabao Cup tie versus Tottenham on Wednesday, but Tuchel is expected to clarify at a news conference on Tuesday whether the Belgium international will be involved.

Lukaku is expected to take steps to repair relations with both his teammates and Chelsea supporters, who remained supportive of Tuchel throughout the game against Liverpool at Stamford Bridge.

It is also understood that Tuchel has backing from senior figures at Chelsea over his handling of the situation to this point.

Meanwhile, Thiago Silva has signed a one-year extension with the club until the end of the 2022-23 season.

The defender moved to Stamford Bridge on a free transfer from Paris Saint-Germain in August 2020 and helped them win the Champions League last season.

“I never thought I would play for three years here in this great club, so I’m very happy to stay for another season,” he told the club’s website.

“To play here with Chelsea is a real pleasure, I’m going to give everything to keep playing at this level in the most important league in the world.”