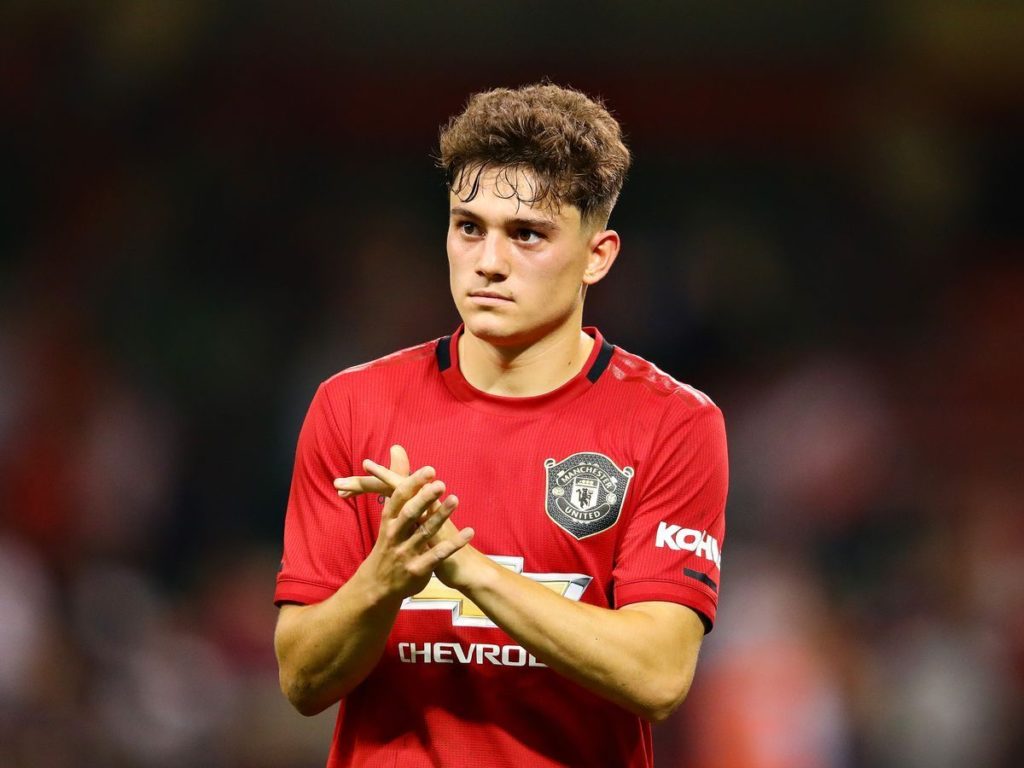 Manchester United boss Ole Gunnar Solskjaer is prepared to sell winger Daniel James to fund a late move for Jadon Sancho, sources have told ESPN, but is yet to convince the club’s hierarchy to sanction a potential £25 million sale of the Wales international.

Solskjaer remains determined to test Borussia Dortmund’s resolve over Sancho, despite the German club’s insistence that he will not leave this year, but United have yet to come anywhere close to Dortmund’s £108m valuation of the England winger.

ESPN reported earlier this summer that Solskjaer was frustrated by the club’s lack of progress over Sancho and plans to make an opening offer of £50m, but the Norwegian continues to hope that United will make a breakthrough before Monday’s transfer deadline.

With finances tight at United because of the impact of the pandemic, however, player sales could help boost funds ahead of a late move for Sancho and James is attracting interest.

James, 22, has scored four goals in 47 appearances for United since completing an £18m move from Swansea during the 2019 summer transfer window.

But despite selecting the youngster in his starting line-up for United’s opening game of this season against Crystal Palace, sources have told ESPN that Solskjaer and his backroom staff do not believe that James can become an established first-team player at Old Trafford.

United have already rejected an attempt by Leeds United to take James on a season-long loan to Elland Road and it is understood that Marcelo Bielsa’s team are prepared to return with an offer to buy the player before Monday’s transfer deadline.

But senior figures at United, led by executive vice-chairman Ed Woodward, are reluctant to sanction James’ sale having signed him just over a year ago. Sources have told ESPN that the United hierarchy believe it would send a negative message of the club’s ability to develop players if they allow a young signing to leave the club so quickly, even though a £25m deal would represent a £7m profit on James.

But with the transfer window due to close at 11 p.m. BST (6 p.m. ET) on Monday, United’s need to bolster their squad could yet lead to a change of heart in the boardroom over the merits of selling James.