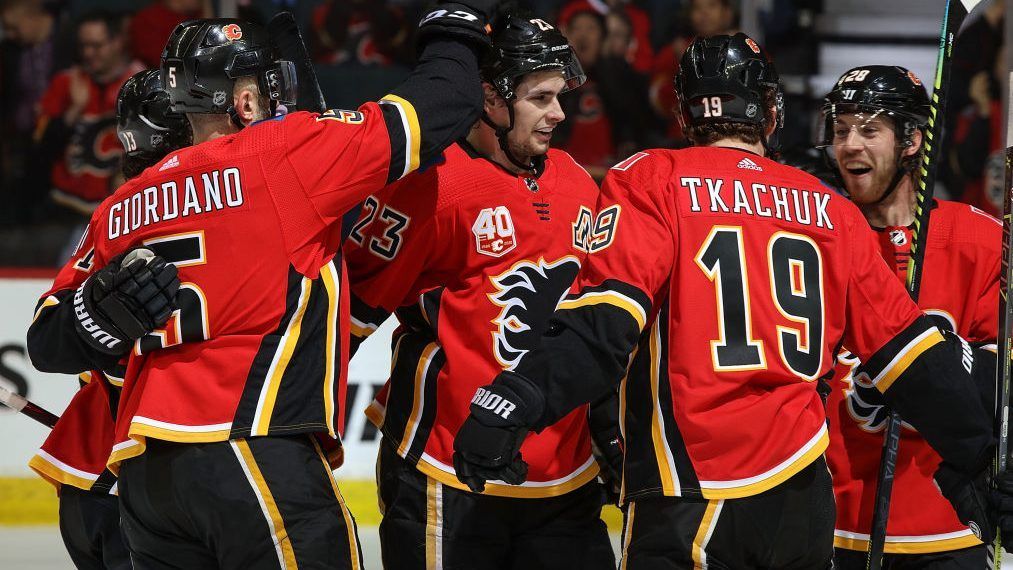 The Edmonton Oilers and Calgary Flames have reported temporary staff reductions because of the COVID-19 pandemic.

The moves on Monday come with nearly all major sports leagues and events suspended because of the novel coronavirus.

The Calgary Sports and Entertainment (CSEC), which owns the Flames, the Western Hockey League’s Hitmen, the National Lacrosse League’s Roughnecks and the CFL’s Stampeders, will have a 60-day temporary layoff for certain personnel as well as salary rollbacks.

The company says about 150 employees, rmeaning about half of its full-time staff, have been given two weeks notice of the layoff, which will be effective April 13.

The remaining staff will see salary reductions ranging 10 to 25 per cent.

Oilers Entertainment Group (OEG), which owns the Oilers and Western Hockey League’s Oil Kings, says it will have a temporary staff reduction of 139 employees, effective April 13, as well as a compensation rollback for all other staff.

“These actions are difficult but necessary to respond to the reality of an effective shutdown of our business. In spite of this, we remain committed to doing all that we can for our employees,” Tom Anselmi, business president with the Oilers Entertainment group, said in a statement Monday.

“We are protecting the livelihood of our employees as best we can and are committed to getting them back to work as soon as possible.”

John Bean, president of Calgary Sports and Entertainment, said in a separate statement that the layoffs are temporary and remaining staff were retained to navigate the health crisis and help prepare for the company’s recovery and the return of laid-off colleagues.

CSEC says the rate of its salary reductions rises with salary levels, with executive management receiving the highest percentage rollbacks.

It also says employees affected will receive a top-up payment from Employment Insurance.

OEG, meanwhile, stated it has created employee assistance funding to help its staff. Combined with government programs, OEG says staff will receive anywhere from 75 to 90 percent of salaries.

The Oilers’ senior hockey and business executives determined last week they would forgo 50 to 100 per cent of their compensation during the crisis.