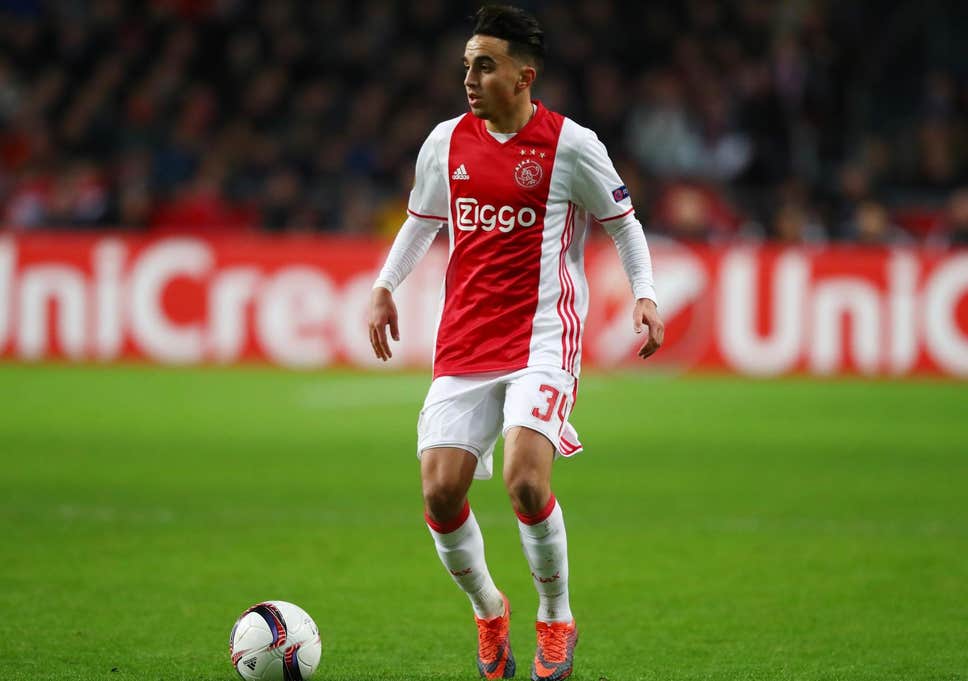 Ajax have apparently cancelled the contract of Abdelhak ‘Appie’ Nouri, who suffered a heart attack in 2017 and has been left with serious and permanent brain damage.

In July 2017, during a pre-season friendly versus Werder Bremen, Nouri suffered a cardiac arrhythmia attack and collapsed on the pitch .

He was instantly treated by paramedics before being airlifted to hospital, where he was placed in an induced coma until recently when he was taken home and started communicating with his family through raising eyebrows.

It was poised to be renewed in July, but it’s said Ajax are speaking with Nouri’s family on how they can keep helping him.

The Nouri family may well be in line for a £4.5 million compensation payment after Ajax admitted the treatment they provided immediately after the accident was “inadequate”.

Nouri has made positive progress in recent times still and is “doing well” in a house specifically built for him. Now awake, he “sleeps, eats, frowns and burps but is very dependent”.

Speaking to Dutch TV show De Wereld Draait Door, via AD, Abderrahim said: “He has not been home very long, we take care of him there now. I must say that since he is at home it is going much better than before in the hospital.

“He is aware of where he is, he is back in a familiar environment with his family.

“He’s no longer in a coma. He’s very bedridden and still very dependent on us.”

The two brothers are able to communicate through the raising of eyebrows and Nouri is also responsive to football on the television.

Abderrahim added: “On his good days there is a form of communication, for example, confirmation with his eyebrows or a smile. But you notice that he can’t last that very long.

“We talk to him like he’s not sick. We take him into our conversations and we watch football with him in the living room, for example. Then he watches. You notice that he likes that very much.

“He often shows emotions. Sometimes he is emotional, but often there is also a smile. That does us good. That makes you really appreciate a smile.”

Frenkie de Jong, who became close friends with Nouri during their time playing together, recently exposed that he played a big part in his move to Barcelona.