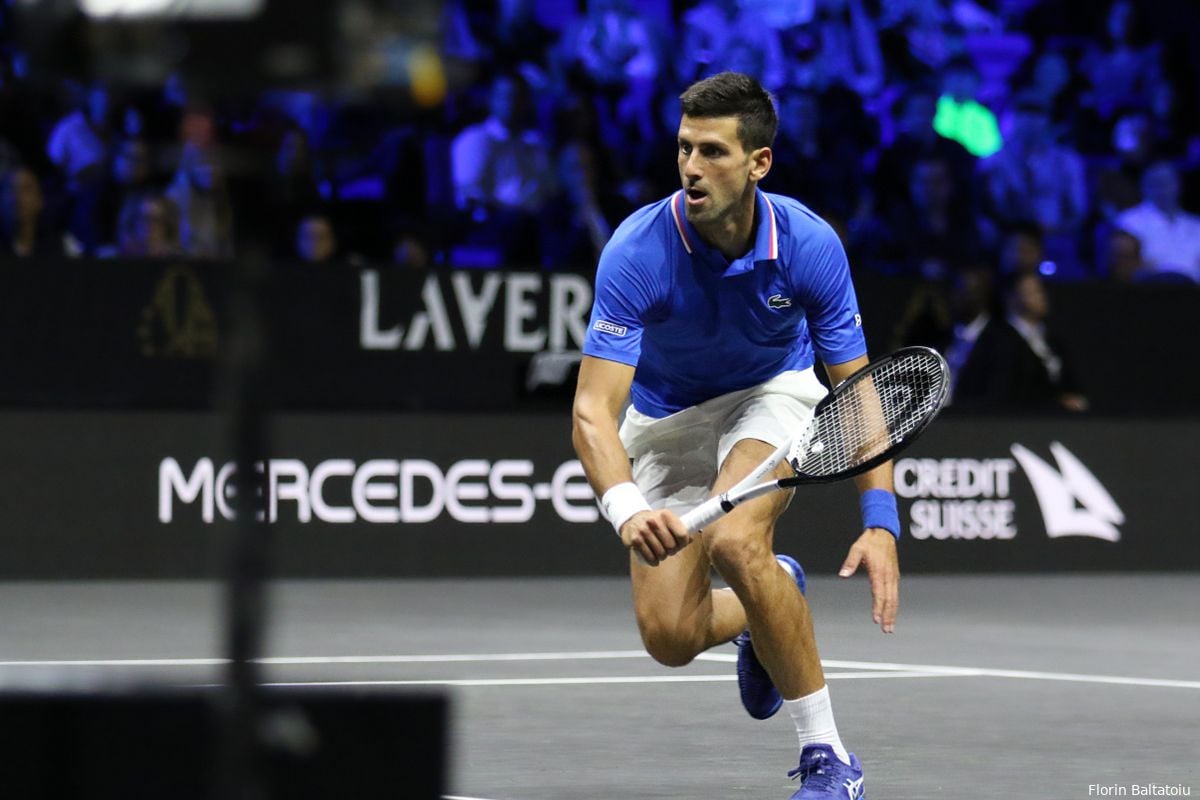 Novak Djokovic will open his 2023 campaign in Adelaide as he prepares for a shot at a 10th Australian Open crown a year after having his visa revoked on the eve of his title defense.

Djokovic, a 21-time major winner, has been granted a visa by the Australian government and has been listed to play at the Adelaide International, which starts Jan. 1.

He’ll be joined in the men’s draw at Adelaide by Russians Daniil Medvedev and Andrey Rublev, Felix Auger-Aliassime of Canada and Andy Murray.

Immigration minister Andrew Giles last month established Djokovic had been granted a visa to compete in Australia in January. Djokovic had been facing a possible three-year ban after being deported last January over his stance against COVID-19 vaccination.

Djokovic, 35, has won the Australian Open a record nine times, including the last three times he played. Rafael Nadal obtained this year’s title in Djokovic’s absence.

Djokovic was not vaccinated against COVID-19 when he arrived in Melbourne ahead of the 2022 tournament, but Australia has since lifted strict rules for unvaccinated travelers.