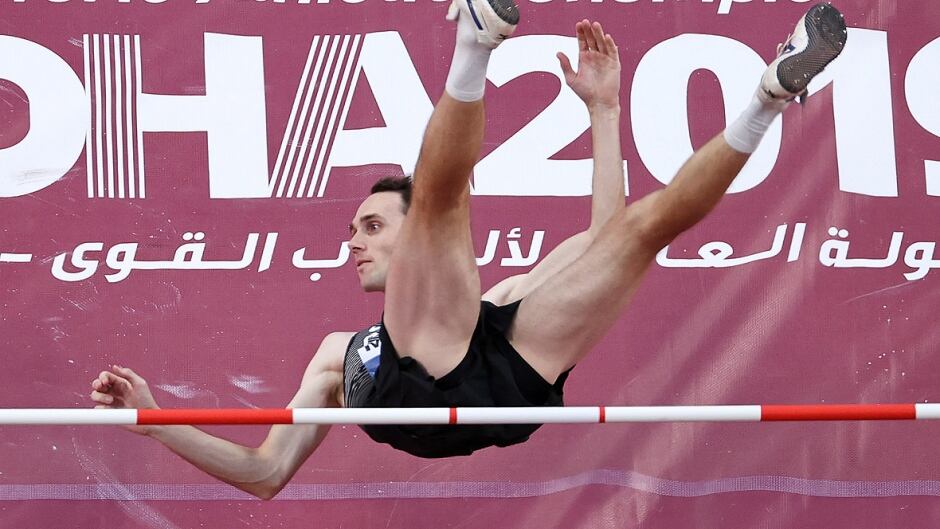 Mike Mason has often shied away from sizing up the high jump competition ahead of major championships, but two weeks ago he watched online as five men reached or surpassed 2.30 metres in Florence, Italy.

Russia’s Ilya Ivanyuk, the 2019 world bronze medalist, cleared 2.33 on his first attempt to win for the second time in as many Diamond League meets this campaign. Two others needed more jumps to match while another pair cleared 2.30, tying Mason’s season best.

Learning how other athletes are performing across the world this season has been paramount following a 2020 campaign during which many didn’t compete much or at all due to the coronavirus pandemic.

“It has been important to keep an eye on it. I want to see big jumps because it pushes me in training,” Mason told CBC Sports recently from his home on Vancouver Island in Nanoose Bay, B.C. “It’s going to be competitive [this season]. It always is, especially at the Olympics.”

First, Mason will attempt to reach the 2.33 Summer Games standard and win a fourth consecutive Canadian title on Sunday at 12:30 p.m. ET at the Olympic trials in Montreal.

The five-time senior champion, who will compete in Tokyo at his fourth Olympics barring the unforeseen, is hoping for a competitive event at Claude Robillard Sports Complex versus Django Lovett and reigning Olympic gold medallist Derek Drouin, who hasn’t jumped at nationals since his 2016 victory.

“I think I’m in a really good spot now,” said Mason, who is ranked sixth in the world and would meet the alternate criteria for Olympic qualifying. “I had years when I jumped well in my first meet, dropped a little bit, figured things out and came back with a strong finish. This [season] feels like I’ve continued from where I left off in 2019. “I want to keep the momentum going and hopefully aim higher at the bigger meets. That’s a goal.”