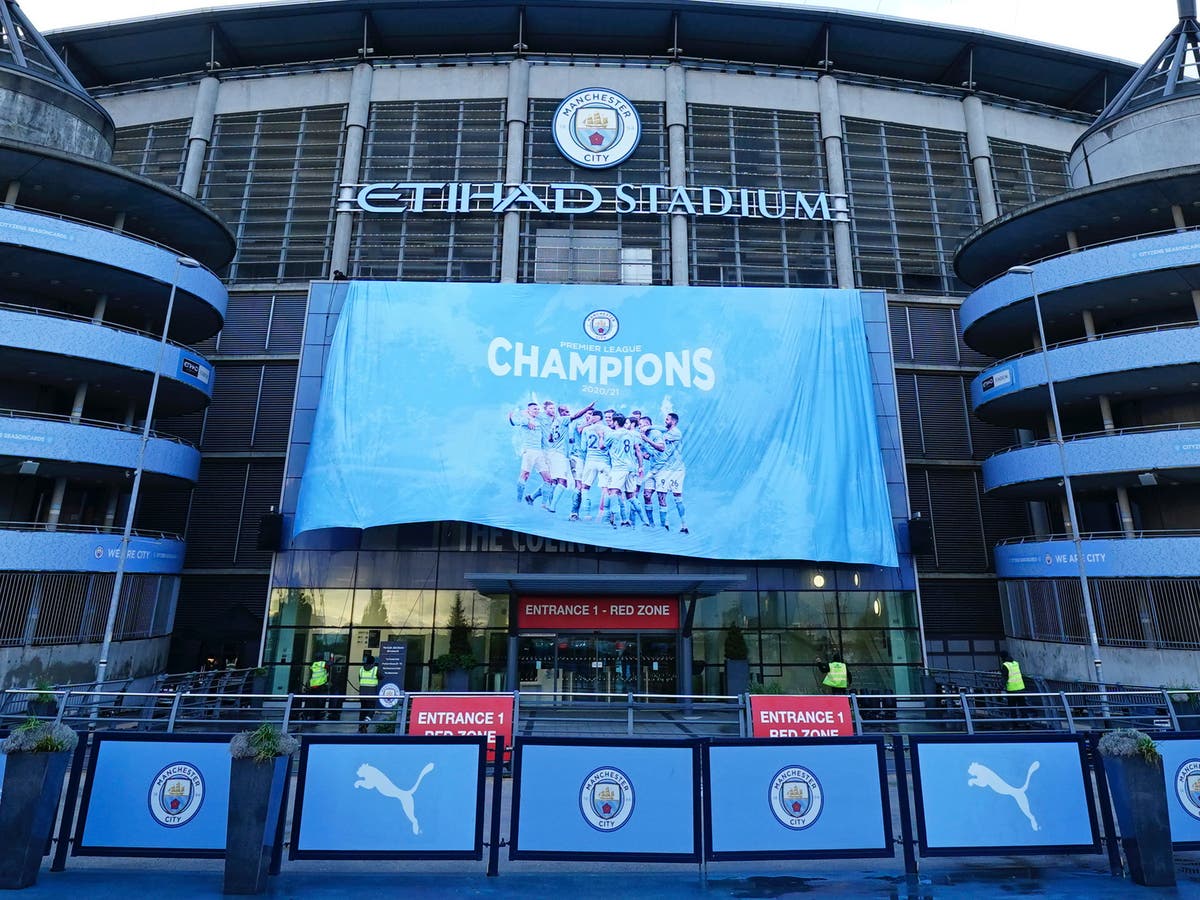 The result at Old Trafford leaves United with 70 points from 35 matches, 10 behind City with three games left to play in the 2020-2021 season.

Despite a home defeat by Chelsea at the weekend, City have enjoyed a magnificent turnaround this season after picking up 12 points from their first eight matches — their worst start since 2008-09.

Since then they have been head and shoulders above their rivals and since hitting the top have looked unstoppable.

After losing at Tottenham Hotspur in November, they won 22 of their next 27 matches, including a 15-game winning run and a record-equaling 11 successive away league victories.

“This has been a season and a Premier League title like no other,” Guardiola said after City were confirmed champions on Tuesday. “This was the hardest one. We will always remember this season for the way that we won. I am so proud to be the manager here and of this group of players.

“They are so special. To come through this season — with all the restrictions and difficulties we’ve faced — and show the consistency we have is remarkable.

“To come through this season, with all the restrictions and difficulties we’ve faced — and show the consistency we have is remarkable. It is relentless.”

The title marks the latest landmark in Guardiola’s glittering career at the club.

After joining City in 2016, Guardiola landed his first league title at the Etihad a season later, as he masterminded a superb campaign where the club concluded with a league-record 100 points.

City retained their title the next season, as Guardiola’s men edged Liverpool in a thrilling title race, finishing on 98 points — a point ahead of Jurgen Klopp’s side. In addition to domestic league glory, Guardiola has also lifted the League Cup four times in a row, as well as the FA Cup in 2019.

Guardiola’s success at City also means he has won three league titles in every division he has managed, following his triumphs in La Liga with Barcelona and the Bundesliga with Bayern Munich.

Among his players, Zack Steffen is the first American to the win the Premier League, while Sergio Aguero overtakes David Silva to become the club’s most-decorated player with 15 trophies.

Manchester City have three league matches left, against Newcastle, Brighton and Everton, before attention will turn to the club’s first-ever Champions League final.

The club’s latest league title moves them on to seven in total, with Manchester United still out in front on 20.