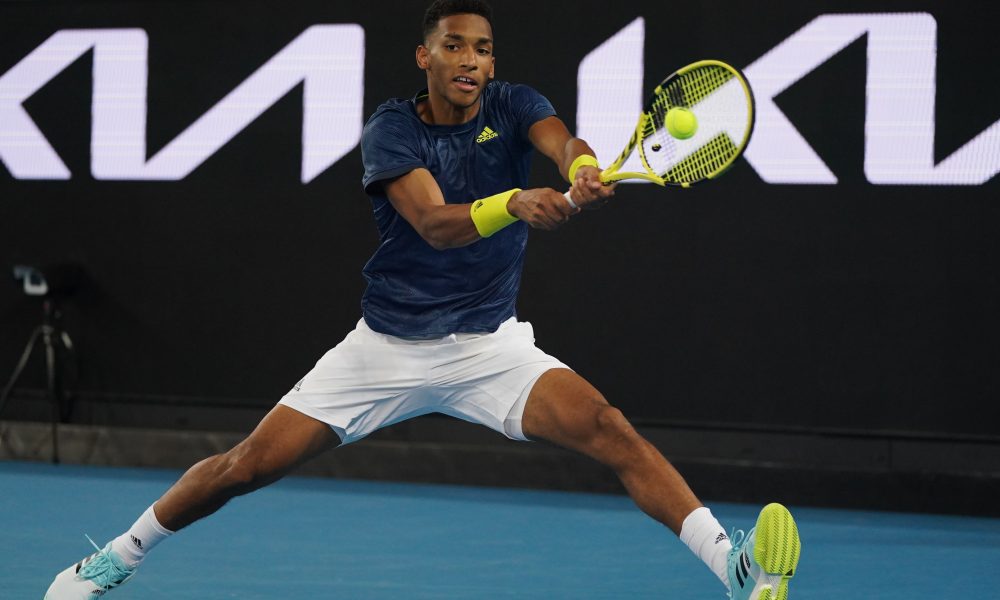 Canada’s Felix Auger-Aliassime is heading to the third round of the Italian Open after notching an upset victory on Tuesday.

Auger-Aliassime, from Montreal, downed No. 8 seed Diego Schwartzman of Argentina 6-1, 6-3 at the ATP Masters 1000 clay-court event.

The Canadian, ranked 21st in the world, converted on five of six break-point chances against Schwartzman, a semifinalist on clay at the French Open last year.

“I think he was struggling to find openings on the court. I took advantage of that,” Auger-Aliassime said.

“I kept going for my shot with no hesitation, stick to my game plan. I was able to do that well outside of the little bit of slump in the second when I got broken back. I missed a few easy shots.”

Auger-Aliassime won 76 per cent of points when he got his first serve in, 28 percentage points better than Schwartzman.

“I can be happy also with the way I served,” Auger-Aliassime said. “Outside of one game, it was very complete.

“Yeah, I mean, overall good performance from my part. Straight sets. I can be happy to get through before the rain and to be in the third round.”

Auger-Aliassime will face the winner of a match between No. 12 seed David Goffin of Belgium and Argentine qualifier Federico Delbonis in the round of 16.

Shapovalov saved the only break point he faced.

The Canadian had a huge advantage on serve.

He won 81 per cent of his points when he got his first serve in, 40 per cent ahead of Majchrzak’s rate. Shapovalov will face world No. 69 Stefano Travaglia, of Italy, in the second round.