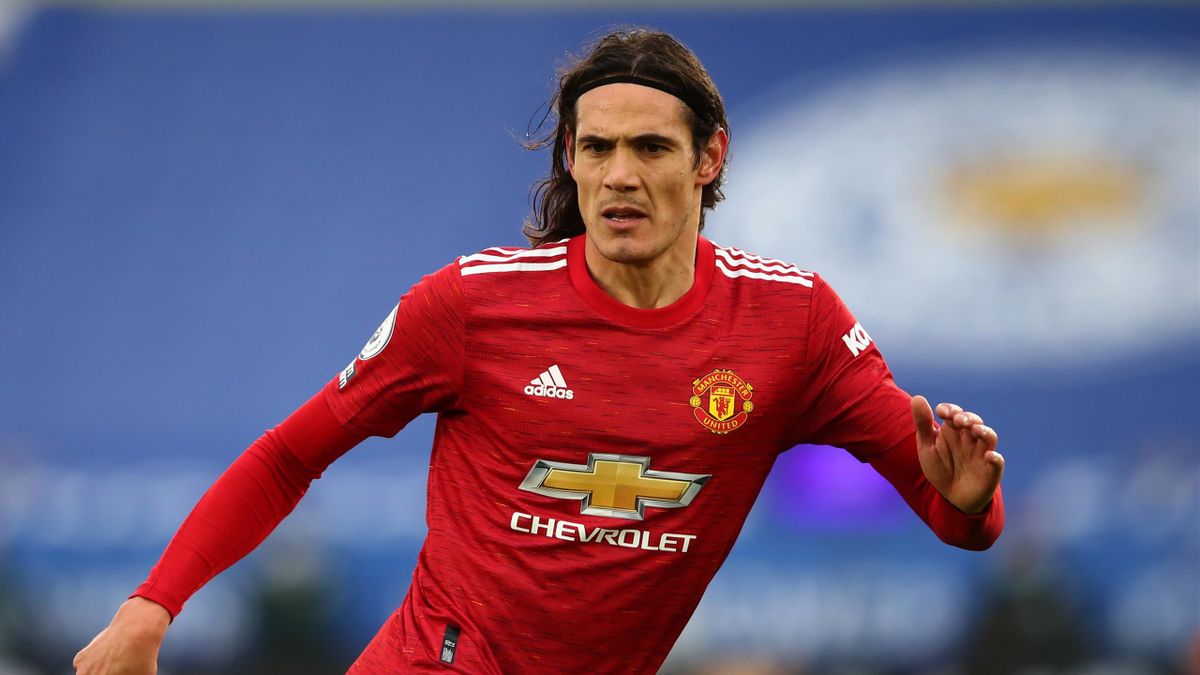 Manchester United striker Edinson Cavani has been handed a three-match ban and fined £100,000 after he chose not to contest a charge relating to a post made on his Instagram account.

Cavani, 33, reposted a message to a friend after scoring twice in the 3-2 win at Southampton on Nov. 29. He wrote in Spanish, “gracias, negrito” — a term that can be interpreted as racist in the United Kingdom.

Although it is widely used as a term of endearment in South America and the Caribbean, the word is regarded in England, as well as within parts of the Afro Uruguayan community, as carrying racial connotations, prompting the FA to investigate Cavani’s post.

The Uruguay international, who has been enrolled in an education programme, will miss games against Aston Villa, Manchester City and Watford.

Sources have told ESPN that United have asked the FA to use the fine to fund anti-racism projects.

A statement released by the club on Thursday read: “As he has stated, Edinson Cavani wasn’t aware that his words could have been misconstrued and he sincerely apologised for the post and to anyone who was offended.

“Despite his honest belief that he was simply sending an affectionate thank you in response to a congratulatory message from a close friend, he chose not to contest the charge out of respect for, and solidarity with, the FA and the fight against racism in football.

“While it is clear that context and intent are key factors, we note that the independent Regulatory Commission was required to impose a minimum three-game suspension.

“The club trusts that the independent Regulatory Commission will make it clear in its written reasons that Edinson Cavani is not a racist, nor was there any racist intent in relation to his post.”

A statement issued by the FA read: “Edinson Cavani has been suspended for three games, fined £100,000 and must complete face-to-face education after admitting a charge for a breach of FA Rule E3 in relation to a social media post on Sunday Nov. 29 2020.

“A comment posted on the Manchester United FC striker’s Instagram page was insulting, abusive, improper and brought the game into disrepute contrary to FA Rule E3.1. The post also constitutes an “aggravated breach,” which is defined in FA Rule E3.2, as it included reference, whether express or implied, to colour and/or race and/or ethnic origin.

“An independent Regulatory Commission was appointed to decide the sanction and its written reasons will be published in due course.”