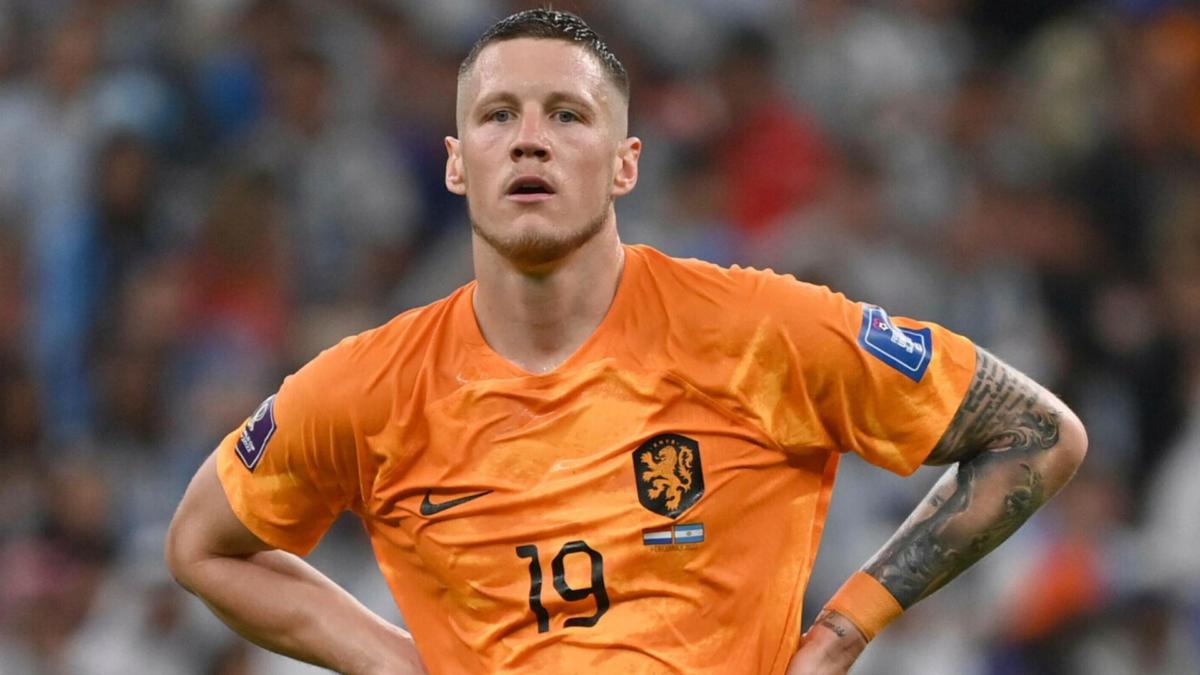 Manchester United have completed the signing of striker Wout Weghorst on loan from Burnley until the end of the season, the club have announced.

Sources told ESPN that United agreed a €3 million fee to sign the striker on a short-term deal until the end of the season. The money will be split between Weghorst’s parent club Burnley and Besiktas, where he has been on loan since the summer.

“I feel privileged to be joining Manchester United,” Weghorst stated. “I’ve played versus the club in the past and it’s a fantastic feeling to now have the chance to pull on the famous red shirt. I’ve seen United’s progress under Erik ten Hag this season and can’t wait to start playing my part in pushing the team towards its aims.

“Whatever happens in the next few months, I can promise to give everything to the club for as long as I am here.

“I thank everyone who has played a part in getting me to this stage, and now I am looking forward to meeting my new teammates and getting involved straight away.”

According to sources, United considered a move for strikers Olivier Giroud, Memphis Depay, Alvaro Morata, Joao Felix and Vincent Aboubakar but they settled on Weghorst — a physical 6-foot-6 striker who coach Erik ten Hag believes can add a different option up front.

“Wout has a consistent goalscoring record across several European leagues, and his attributes will add a further dimension to our squad for the remainder of the season,” Manchester United football director John Murtough said.

“We were also attracted by his strong personality and dedicated approach to football, which fits perfectly with the spirit that Erik is building within our squad. He has shown a huge desire to join Manchester United and be part of what we’re striving to achieve this season.”

Weghorst scored twice in 20 Premier League appearances when he joined Burnley last January, although he could not help the side avoid relegation.

The 30-year-old was sent out on loan to Turkish side Besiktas this term, where he scored eight goals in 17 appearances before being recalled and loaned to United.

He has 19 international caps for Netherlands, scoring five goals, including two in their thrilling 2022 World Cup quarterfinal defeat to eventual champions Argentina.