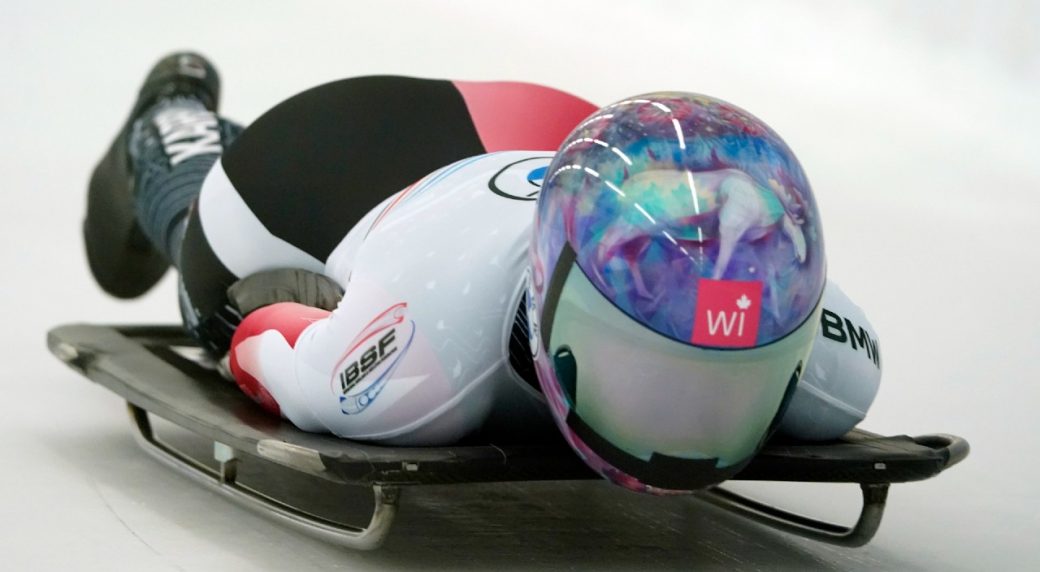 Canadian Mirela Rahneva will have to wait another week to try and crack the podium at Altenberg track.

The Ottawa native concluded fourth in the women’s skeleton event on Friday at the German course, just missing out on a bronze medal.

“I’m very happy to finish fourth when I think back to previous results here. I’m really proud of my first run being within the medals,” Rahneva said in a press release.

“I’ve had a fairly difficult time in Altenberg in past seasons. I’ll even go as far as admitting to being very scared of this track from previous crashes and bad races I’ve had here.”

Rahneva was third after the first run, but was unable to hold onto that spot after her second attempt down the track and finished with a two-run combined time of one minute 57.61 seconds. That was just 0.16 behind Dutch slider Kimberly Bos, who ended in 1:57.45 for the bronze.

Action continues this weekend in Altenberg with men’s skeleton and bobsleigh events. Another World Cup event is scheduled to start on Jan. 20.

In men’s action, Canada’s top finisher was Evan Neufeldt, who concluded18th with a total time of 1:56.10. Right behind the Saskatoon native, Mark Lynch (St. John’s) registered a time of 1:56.35 to place 19th.