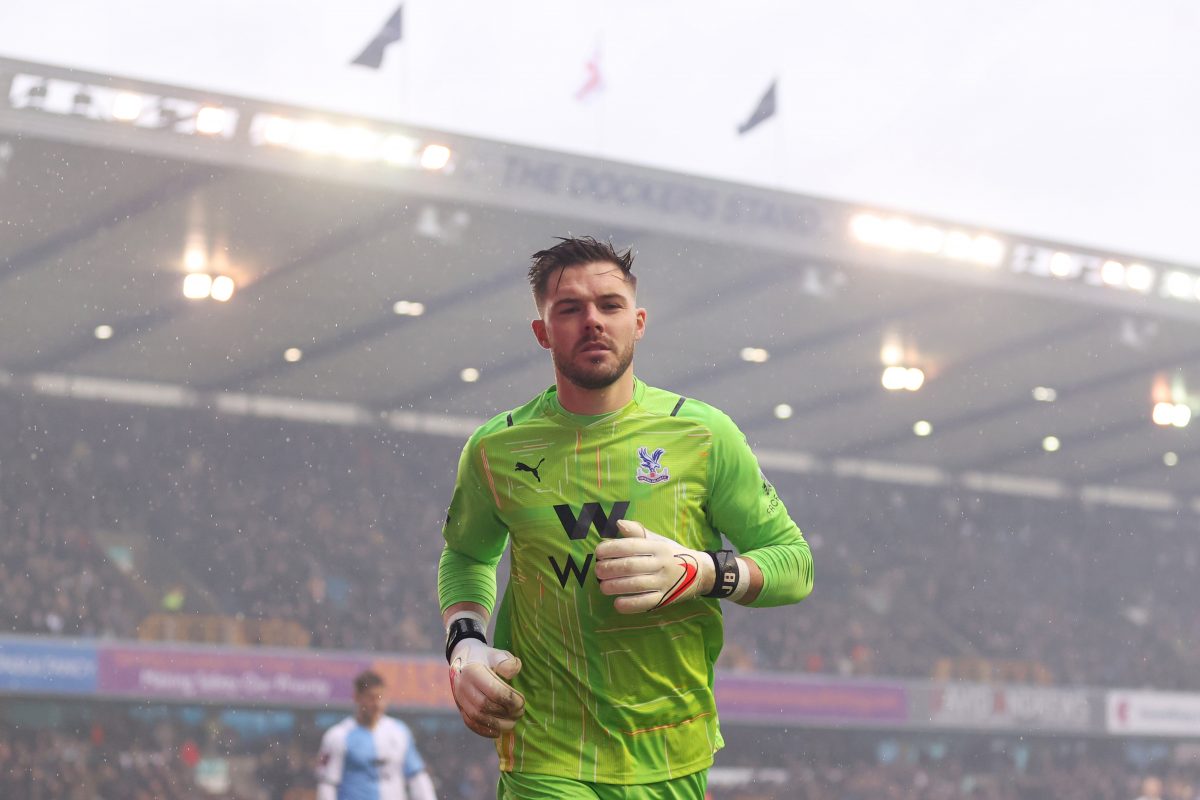 Manchester United have signed goalkeeper Jack Butland on loan for the remainder of the season from Crystal Palace, the club revealed on Friday.

The 29-year-old England international joined Palace in 2020 where he made 10 appearances and will join United as a back-up to first-choice David de Gea.

“This is an amazing club and one that I am now proud to represent. I’m really looking forward to working with an unbelievable goalkeeping group, supporting each other every day to create the best training and playing environment for the team,” Butland said in a statement on the club’s official website..

“I’ve played against David de Gea and represented England alongside Tom Heaton; they are top-class keepers, and I am relishing the opportunity to compete alongside and support them as teammates.

“There is a lot that this group can achieve this season and I’m excited to play my part in helping everyone to reach these ambitions.”

“I’m really happy with David. It’s quite clear he’s our No. 1. He’s a really good performer but there’s always something that can happen with David as well and you have to be prepared for that so you don’t have one.”