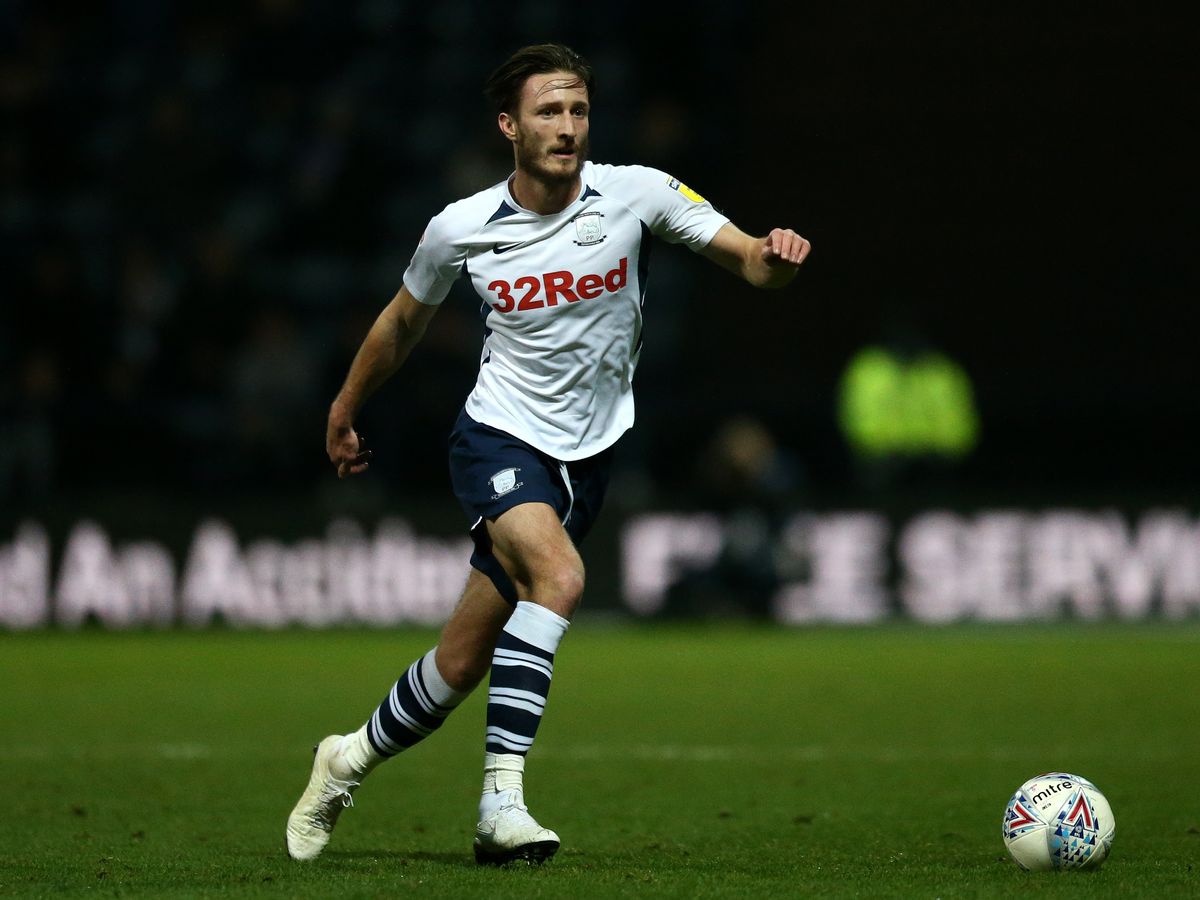 Davies, 25, will undergo a medical in Liverpool on Monday before completing the transfer, which also contains Anfield youngster Sepp van den Berg, 19, moving to the EFL Championship club on loan until the end of the campaign.

Liverpool manager Jurgen Klopp has been pushing the club’s recruitment team to sign a centre-half during the transfer window after losing both Virgil Van Dijk and Joe Gomez to long-term knee injuries earlier this season.

Captain Jordan Henderson has played in defense in recent weeks, including Sunday’s 3-1 victory at West Ham, with fellow midfielder Fabinho also being forced to drop into the back four due to the team’s injury crisis.

Preston defender Davies has made 19 appearances in the Championship this season and played in the weekend loss at Sheffield Wednesday.

And although he is unlikely to be thrust straight into the Liverpool team for Wednesday’s premier league clash with Brighton, Davies will give Klopp much needed cover at the back if, as expected, Liverpool complete the deal before Monday’s transfer deadline.

The defender will be out of contract at the end of the season and there had previously been conversation over whether he would move in January or sign a pre-contract in Scotland and leave in the summer.

After the match, Klopp was asked about the transfer speculation which has broken this evening.

And the German kept his cards close to his chest and declined to discuss the matter further, joking that the North End man also has a namesake at Tottenham Hotspur.

“There’s a Ben Davies at Tottenham as well, right?” said a smiling Klopp to Sky Sports. He added: “No, nothing to say about it.”