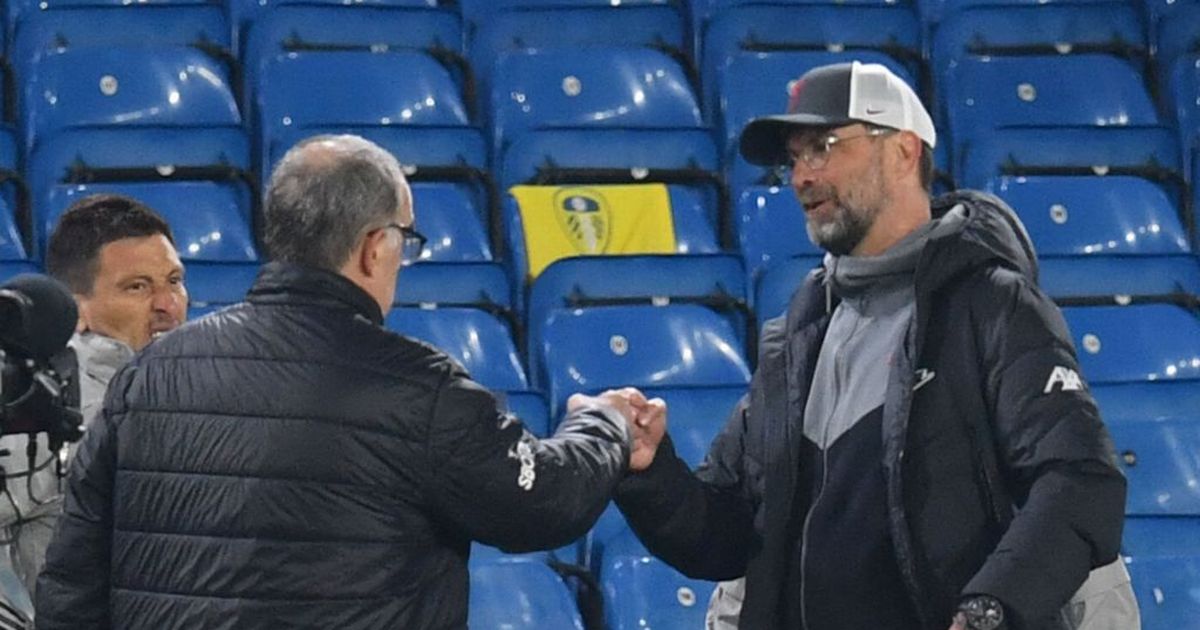 Liverpool’s clash versus Leeds United at Anfield on Sunday has been postponed due to a COVID-19 outbreak in the visitor’s squad, the clubs have revealed.

Another Premier League Boxing Day match between Watford and Wolverhampton Wanderers has also been postponed as the omicron variant engulfs England’s top flight.

A total of 12 Premier League matches have been postponed this month due to coronavirus outbreaks as the league heads into a busy winter period.

Leeds said in a statement on Thursday: “We are disappointed to confirm that our Boxing Day fixture with Liverpool has been postponed following five new positive COVID-19 cases within the first-team squad and staff.

“All of the cases we have experienced are asymptomatic which we believe is due to our high vaccine take up. The positive cases, combined with our well documented injury issues, means that we would not have enough recognised first-team players to meet the Premier League requirements for the fixture.”

Liverpool added in a statement: “We can confirm our fixture with Leeds United at Anfield on Dec. 26 has been postponed.

“The Boxing Day encounter will be rescheduled after the Premier League ruled it was unable to go ahead following the number of positive COVID-19 cases within the Leeds squad.”

On Monday, the Premier League held a meeting with all 20 clubs and decided against pausing the season and said the fixture list will continue as scheduled over the Christmas period, despite recording 90 new positive cases the week prior.

It said in a statement on Thursday: “The League is aware that the decision to postpone these two matches will disappoint supporters and understands their frustrations at a special time of year when fans look forward to attending and watching football games.

“The League aims to provide as much clarity as possible, but unfortunately postponements sometimes have to be made at short notice, as safety is the priority. The League will endeavor to keep supporters updated if games become at risk on a matchday.

“The Board concluded that Leeds United will not be able to fulfil their fixture this weekend due to the number of players with COVID-19, injuries and illness. The club’s training ground has also been closed after consultation with the UK Health Security Agency and the Premier League.”