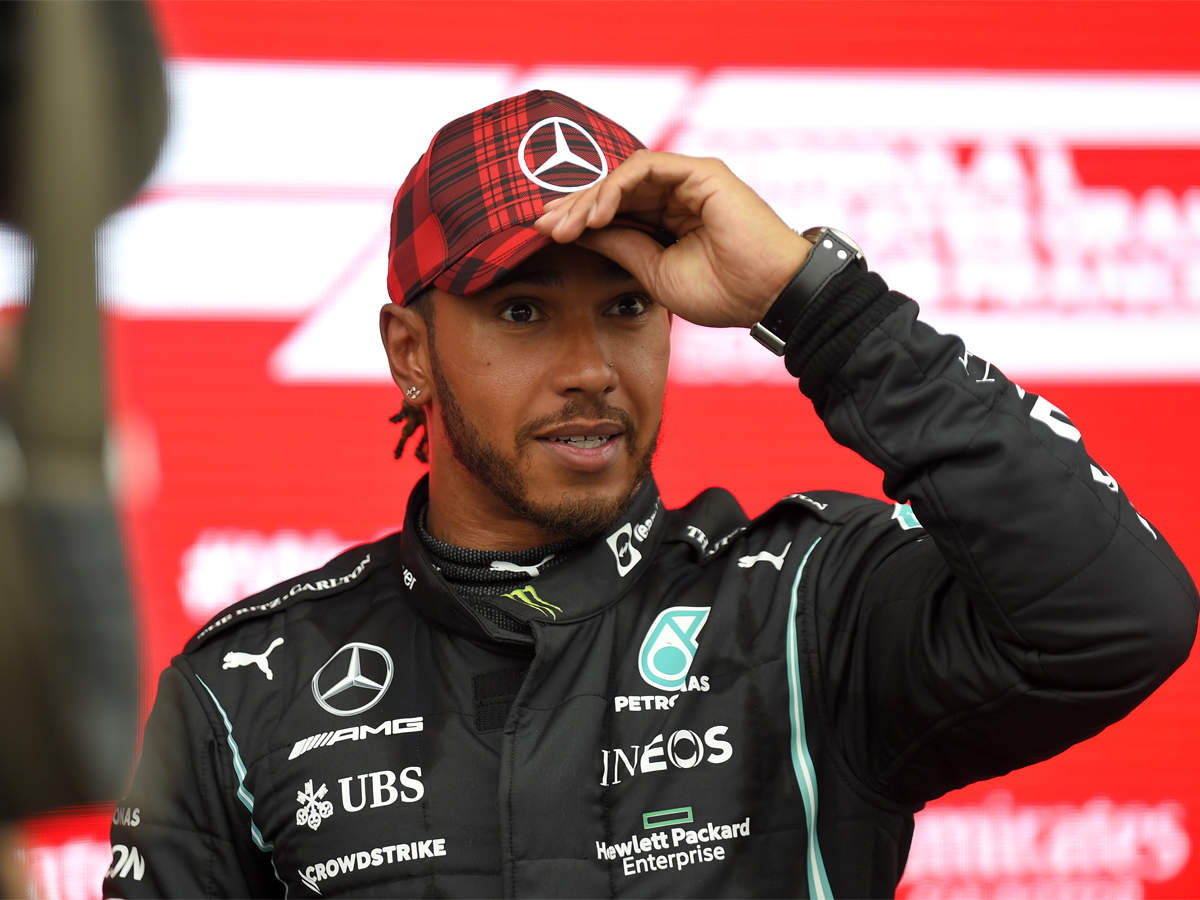 Seven times Formula One world champion Lewis Hamilton stated on Thursday he had opened contract renewal talks with Mercedes and gave a ringing endorsement of Valtteri Bottas as his teammate.

The 36-year-old Briton and Bottas are out of contract at the end of the campaign, with Hamilton expected to continue but much speculation about the second seat at the reigning champions.

“We have begun discussions,” Hamilton told reporters at the Styrian Grand Prix in Austria. “Not a lot to say too much on it but we have had a discussion and things are positive.”

Hamilton’s contract was announced only last February after protracted talks through a COVID-19 pandemic-hit 2020 season, with the Briton also testing positive for the virus and missing a race.

Team boss Toto Wolff has said he intends to get the next deal sorted much sooner.

Mercedes are also weighing up Britain’s George Russell, who races for Williams but has a long-term deal with the champions, as a possible replacement for Bottas.

Bottas has been with the team since 2017, joining as a replacement for 2016 world champion Nico Rosberg after the German’s sudden retirement, but has suffered bad luck and setbacks this year.

The Finn is fifth overall and has scored half the points of Hamilton, who has won three of seven races and is second in the standings to Red Bull’s Max Verstappen.

“Valtteri is my team mate now and both of us had ups and downs in our careers,” Hamilton said. “I think he is a fantastic teammate and I don’t necessarily see that it needs to change.”

Bottas has fuelled speculation with a feistier attitude towards his team, complaining over the radio at last weekend’s French Grand Prix that he was not being listened to on the strategy.

In Monaco he told reporters he had voiced concern regarding pitstops before his race was ended by mechanics failing to remove a stuck wheel.

Some have read that as a sign Bottas knows he is moving on and has nothing to lose in speaking out but the driver poured cold water on that.

“That perception is completely false,” he said. “We have a good relationship with the team and there are no issues. Those kinds of situations are normal. “What has brought us this far as a team is always being direct, and always being honest on your feelings and if you feel there is a place for improvement. So it’s nothing new and everything’s good.”