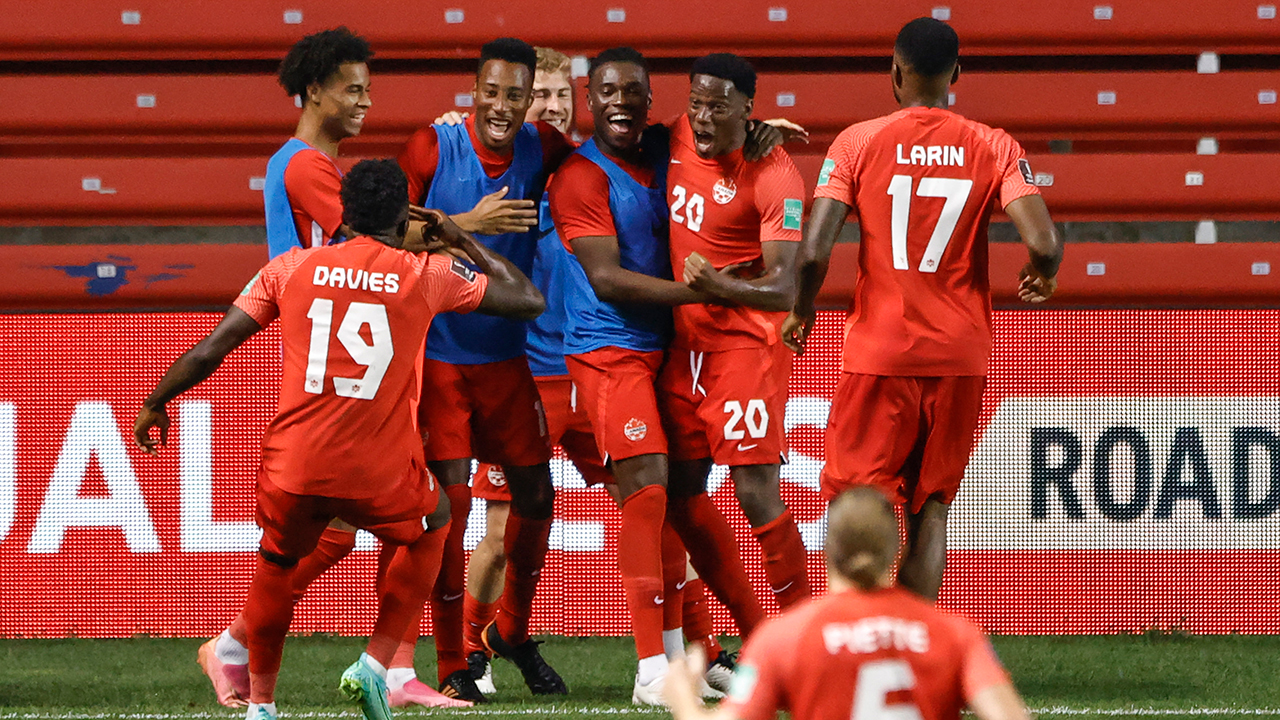 A challenging trip to Haiti ended Saturday with a victory and a valuable away goal for Canada in its quest to advance in CONCACAF World Cup qualifying.

The 70th-ranked Canadian men put on a composed, professional performance in the most difficult of conditions, defeating a physical Haiti side 1-0 in steamy heat on a sticky artificial surface at an empty Stade Sylvio Cator.

Canada and No. 83 Haiti meet again Tuesday at SeatGeek Stadium in Bridgeview, Ill., to resolve who advances to the final round of qualifying in the region that covers North and Central America and the Caribbean.

“We knew if we could score early and score first, then we could take control of the game,” said Canada coach John Herdman.

“We go back to Chicago with some control on our destiny” he added.

Cyle Larin gave Canada the lead in the 14th minute thanks to some fine buildup work.

Mark-Anthony Kaye started the play with a through ball that found Jonathan Osorio down the right flank. Osorio, celebrating his 29th birthday, sent over a low cross that curved past three defenders and goalkeeper Johny Placide, allowing Larin a simple tap-in.

It was Larin’s 14th international goal — and sixth in the five World Cup qualifiers to date.

Canada had 61 per cent of the possession in the first half, scoring on one of its two shots on target. Haiti showed some more offence in the second half but was unable to breach the Canadian defense.

“That was the exciting thing tonight, I think, from our guys. They showed that they can grind it out,” said Herdman. “We’ve been criticized in the past for not grinding out performances on the road. This is as tough a place as I’ve seen and been.”

Canada has not made the final round of CONCACAF qualifying since the lead-up to France ’98. The three second-round playoff winners in CONCACAF join Mexico, the U.S., Jamaica, Costa Rica and Honduras in the so-called Octagonal starting in September.

The top three teams from that round-robin book their ticket to Qatar 2022. The fourth-place finisher moves into an intercontinental playoff to see who joins them.