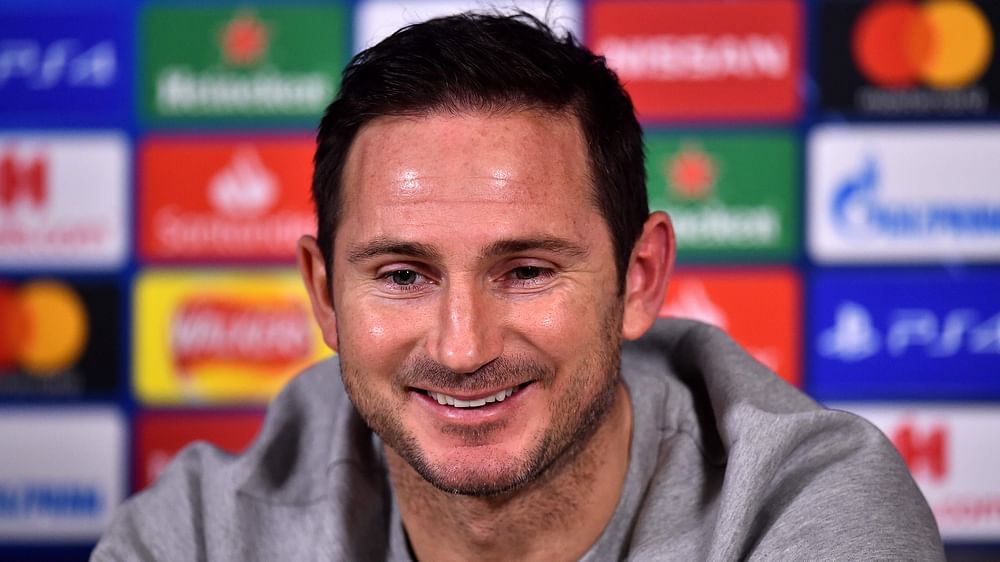 Chelsea could welcome back centre-back Antonio Rudiger for their “knockout” Champions League tie with Lille.

Rudiger recovered from knee surgery to play 45 minutes of the Premier League win at Wolves in September, before suffering a separate groin injury.

Chelsea must defeat Lille to ensure qualification for the knockout stages and manager Frank Lampard says there is a “chance” the German could feature.

“It is good to have him back and he is training really well,” said Lampard.

A first Champions League home victory in six attempts would guarantee Chelsea a spot in the last 16 – but depending on other results, they could also progress with a draw versus the already-eliminated French side.

They missed the opportunity to qualify in their last game by failing to beat Valencia, but if the Spanish side lose to Group H leaders Ajax, then Lampard’s side also could qualify with a point from their final game.

Lampard, who was “disappointed” how his side conceded three goals at Everton on Saturday, says the experienced 26-year-old Rudiger “looks fit and hungry”.

Striker Olivier Giroud is unavailable and defender Fikayo Tomori also remains sidelined but the Blues boss has challenged his young squad to “make a mark”.

“I was fortunate to have big nights as a player and they are the ones that stick in your mind,” said the club’s record goalscorer.

“So it’s an opportunity for the team, and particularly the young boys, because it’s quite new for them.

“It’s a big game and they are coming thick and fast. “I like the pressure of this game being a knockout, and if we are going to do anything good here, we have to have lots of these nights.”

Chelsea and Lille’s only previous competitive meeting in any competition came in October of this season’s Champions League, with the London club winning 2-1.