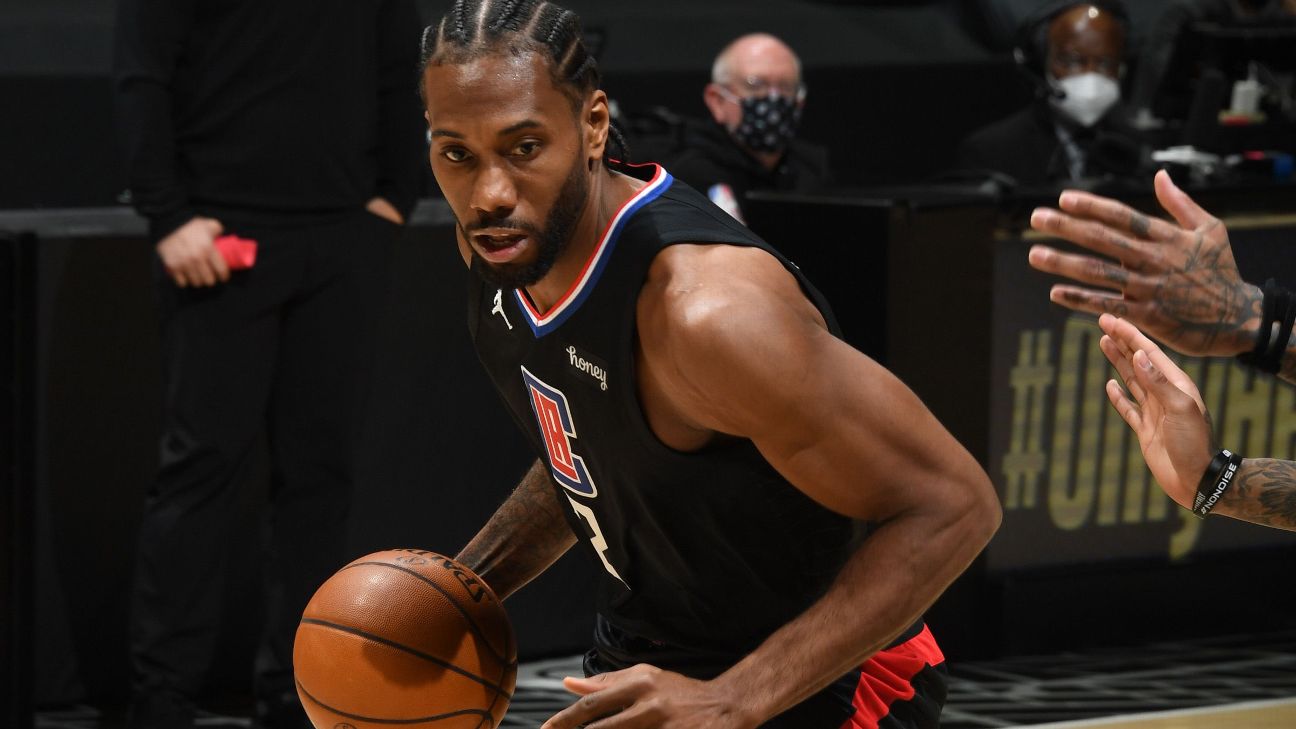 As the LA Clippers return to the postseason hoping to erase stinging memories of last season’s playoff collapse, Kawhi Leonard feels “confident in this unit” and says the Clippers’ success will come down to how mentally strong they will be.

As the fourth-seeded Clippers prepare to play the Dallas Mavericks in the first round for the second consecutive season. Leonard stressed the importance of his team being sharp mentally and motivated to do whatever it takes to win.

“It’s just about between the ears now,” Leonard said when asked about the feeling among the Clippers’ core entering this postseason compared to last year. “How much are we willing to sacrifice to get a win? How much of our mind and body are we going to put into this playoffs? That’s where I’m at. I am confident in this unit.”

Last postseason, the Clippers eliminated Dallas in six matches before blowing a 3-1 lead in spectacular fashion and losing in the second round to the Denver Nuggets. After that meltdown, Leonard said the team needed to improve its basketball IQ, ability to know what to do when plays are taken away from the offense and adapt.

The Clippers made changes after that, replacing coach Doc Rivers with Ty Lue and revamping the rest of the coaching staff. Montrezl Harrell and JaMychal Green left in free agency, and the team added veterans Serge Ibaka and Nic Batum before trading Lou Williams for Rajon Rondo at the trade deadline.

Lue balked at the notion that the Clippers face immense pressure to win a championship after failing to meet enormous expectations last season as favorites to win it all.

Like last season, however, the Clippers have had injuries disrupt their continuity and ability to form chemistry. They haven’t had their whole unit together for an extended amount of games entering the postseason. Their two stars also have injuries that they’ve been managing.

Paul George had to miss time earlier this campaign with a toe issue that he is playing through. Leonard missed nine out of 10 games with a foot injury in mid-April, and he revealed the injury was an ongoing issue.

“I feel good,” Leonard said when asked about his foot. “I am ready to go. I will be capable enough to play.”