Inter are ready for greatness-Lautaro Martinez 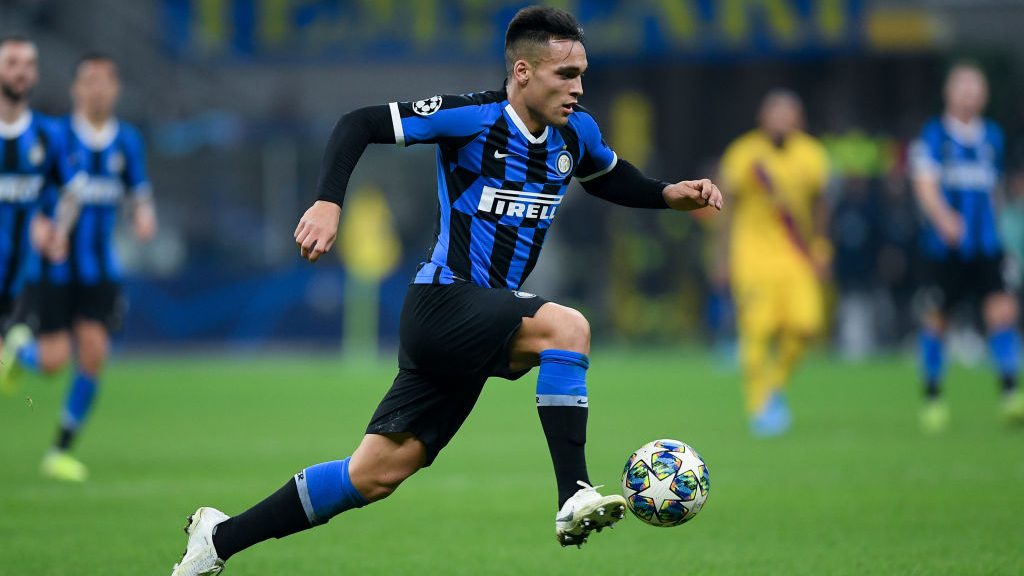 Internazionale’s Lautaro Martinez stated his side are ready for “great things” after his two goals helped the Italians book a spot in a first European final in a decade after a 5-0 thrashing of Shakhtar Donetsk in their Europa League semifinal.

Martinez got the ball rolling in the first half with a fine header to take his season tally to 20 goals in all competitions, before adding a third in the second period to end any Shakhtar hopes of a comeback.

Two goals from Romelu Lukaku completed the most comprehensive of victories — the biggest margin of victory ever in a single UEFA Cup/Europa League semifinal game — to book Inter a clash with Sevilla in Cologne on Sunday.

“It was an incredible night, something we have been dreaming of,” Martinez said. “We proved that Inter are ready for great things, we are ready for the final. “I’m very happy with my goals because I have had a difficult period with goals. But mostly I’m happy for the team, we are growing day after day, a perfect mix of experienced players and youngsters.”

Antonio Conte, who will be appearing in his first European final as a head coach, having lost in the Europa League semifinals with Juventus in 2014, was similarly delighted.

“Many of our players are facing this kind of game for the first time in their careers,” he said. “Sevilla have great experience, they have acquired this competition numerous times.

“But we are ready to try giving a great joy to our fans. They should be proud of these guys because they are giving everything.”

Ukraine’s Shakhtar suffered their biggest defeat in Europe since a 0-6 loss to Manchester City in the Champions League in November 2018, but bow out with their heads held high. “We’ve had a fantastic journey until this game,” coach Luis Castro said. “Of course, we are unhappy with the result. It will make everyone remember a very sad ending of this campaign.

“We were not ourselves after the second goal, and the coach must always take the responsibility.”