IndyCar to open May with virtual IMS race 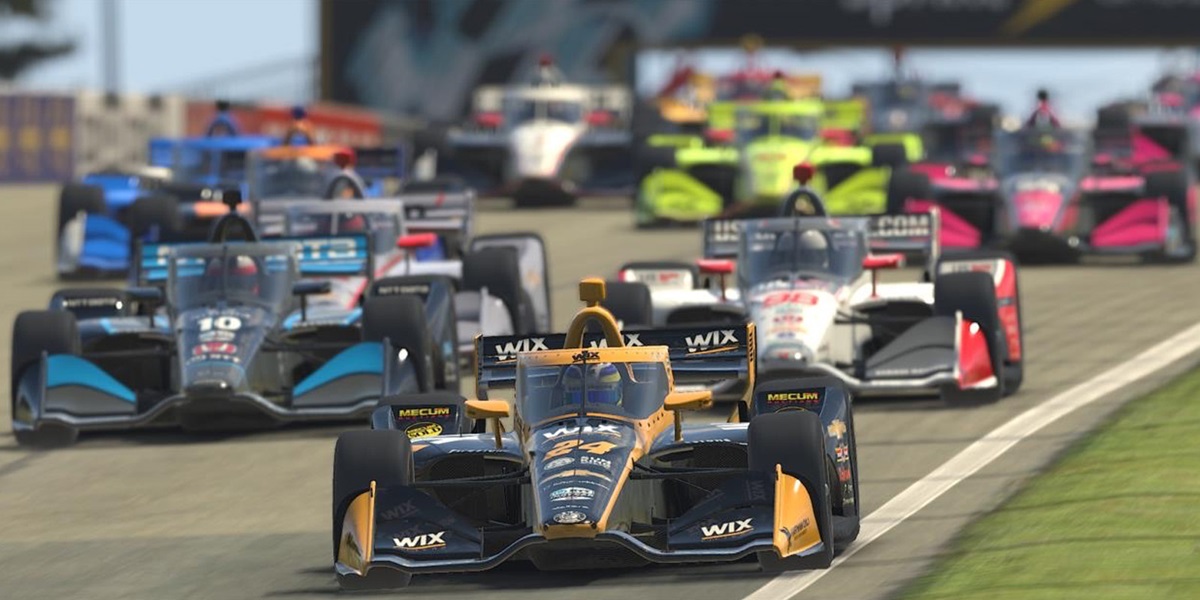 The Month of May will start and the INDYCAR iRacing Challenge will end on the most famous start-finish line in global motorsports – the Yard of Bricks at the Indianapolis Motor Speedway.

The last of six rounds of the virtual racing series, the First Responder 175 presented by GMR, will start at 2:30 p.m. (ET) Saturday, May 2 and be televised live on NBCSN. The 70-lap, 175-mile race will take place on the world-renowned 2.5-mile oval at IMS, home of the 104th Indianapolis 500 presented by Gainbridge. That race was planned for Sunday, May 24 but postponed to Sunday, Aug. 23 due to the COVID-19 pandemic.

A 33-driver field of NTT INDYCAR SERIES drivers and competitors from other global racing series – just as in the Indianapolis 500 – will take the green flag in the virtual race using the iRacing platform.

In an example of the virtual world mirroring the real world, Simon Pagenaud may be the driver to beat this Saturday at the Racing Capital of the World.

Pagenaud won the biggest race in the world in 2019 – the Indianapolis 500 presented by Gainbridge – and also has won the two previous oval races in the virtual series that started March 28 after the start of the actual NTT INDYCAR SERIES was delayed by the global health crisis.

The fuel window for this 70-lap race is approximately 30 to 35 laps, so strategy could play a big role. Brave drivers and strategists could gamble on enough fuel savings and extended caution laps to reach the checkered flag in one stop, while others may play it safe and benefit from the fresher tires gained from a second stop.

A 15-minute qualifying session Friday will set the starting lineup for the First Responder 175 presented by GMR.

The INDYCAR iRacing Challenge will not crown an overall champion but will add a special element where INDYCAR will make a donation to one of its partner charities.