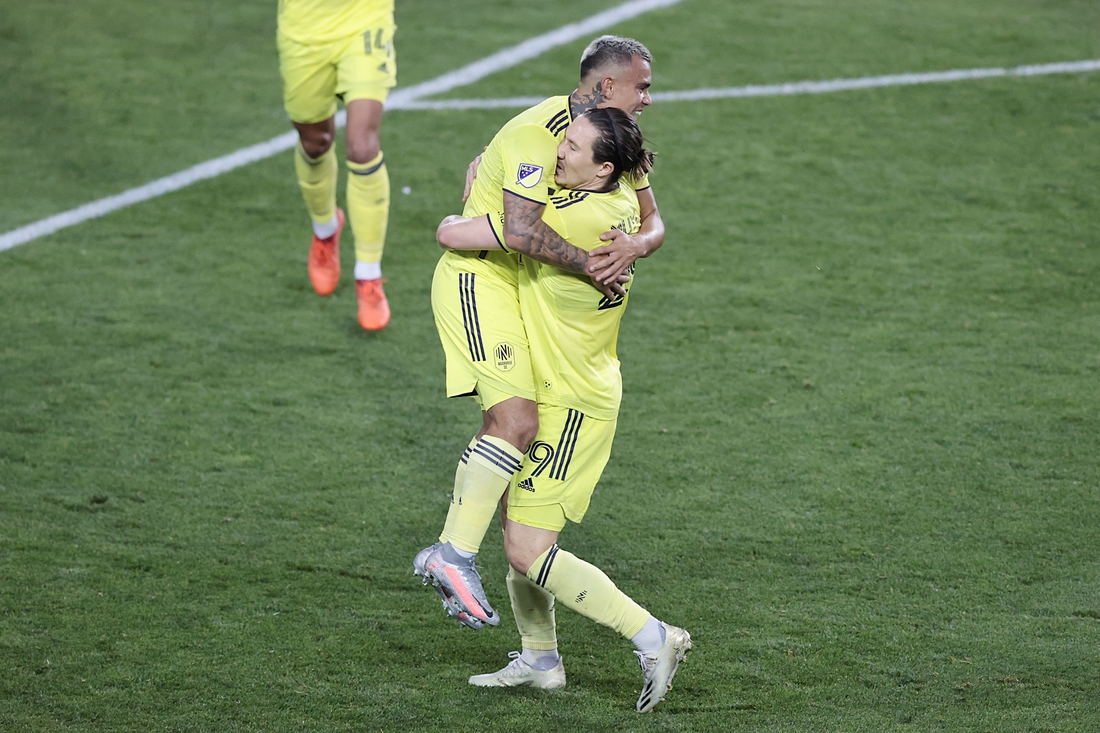 Expansion Nashville SC strengthened its bid for the playoffs as Randall Leal’s 33rd-minute goal provided a 1-0 victory versus the Montreal Impact on Tuesday in Harrison, N.J.

Nashville (7-6-7, 28 points) has three victories and a tie in the past four matches to move ahead of the New York Red Bulls by two points into seventh in the Eastern Conference with three matches left.

Montreal (7-12-2, 23 points) remained ninth with two games remaining, at the moment above the cutoff line that will see 10 Eastern Conference teams reach the playoffs. The Impact are 2-8-1 in their past 11 matches. The Impact thought they had the equalizer in the 84th minute when Romell Quioto finished a through ball by Bojan Krkic, but Quioto was ruled offside and the call was confirmed by video review.

Nashville’s Joe Willis made two saves for his ninth shutout.

Clement Diop made five saves for Montreal, which is playing its home matches at Red Bull Arena because of Canada’s COVID-19 border restrictions.

Nashville, specifically midfielder Alex Muyl, caught Montreal napping to set up the goal. He was fouled by Jukka Raitala at the attacking side of the centre circle.

Muyl tumbled but immediately regained his composure and sent the free kick past three Impact players with a perfect lead to Leal near the top of the box.

Leal took the pass in stride and slotted a left-footed short from 13 yards for his third goal to tie Hany Mukhtar, Daniel Rios, and Walker Zimmerman for the team lead. Muyl earned his first assist of the campaign.

Facing a deficit proved to be a problem for Montreal versus one of the league’s stingiest defenses. Nashville’s 18 goals permitted are the third fewest in the Eastern Conference. The Impact are 2-10-1 when opponents score first and have lost all nine games when trailing at the half. Nashville is 7-2-2 scoring first and 4-1-0 with the halftime lead.