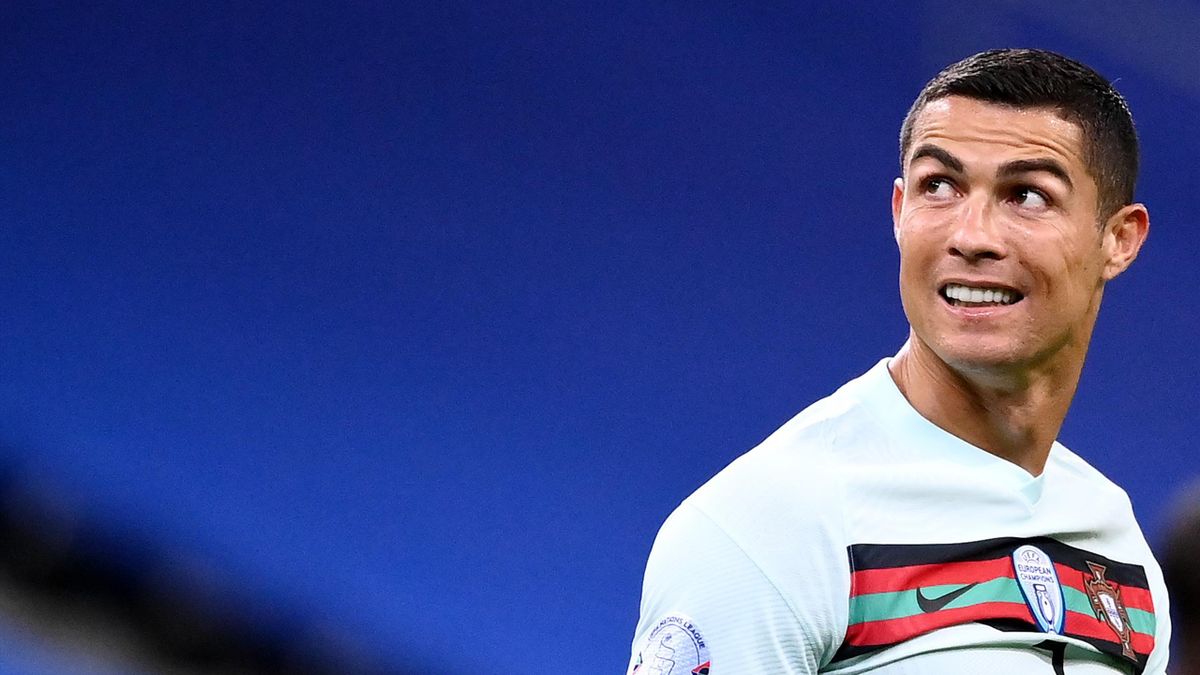 Juventus were waiting on the results of a round of coronavirus tests to find out whether Cristiano Ronaldo would be able to play versus Barcelona. In the end, another positive test ruled him out once and for all.

Ronaldo has been sidelined since testing positive for covid-19 while on international duty with Portugal this month, missing Serie A draws with Crotone and Hellas Verona either side of a 2-0 triumph over Dynamo Kiev.

A decision on his availability for their next Champions League clash with Barça and long-time rival Lionel Messi on Wednesday was always going to go down to the wire.

The match at the Allianz Stadium would have been the first time Messi and Ronaldo had gone up against one another in the competition since May 2011.

“He had a swab today [Tuesday] like everyone else. We have to wait for the outcome of the test. I think it will come in the evening,” head coach Andrea Pirlo stated earlier in the day.

“We have to wait for the result, then we’ll see [if he will play]. For now, everything is still uncertain. We hope to be able to evaluate him even if it’s not easy after 15 days of inactivity.” There is now uncertainty.

Pirlo also has concerns in defense, with Giorgio Chiellini and Matthijs de Ligt ruled out and Leonardo Bonucci facing a late fitness test.

“Tomorrow we will see what players we have available. Barcelona are strong and have great champions. We will have to play a great game,” he said. “The players will certainly have to sacrifice themselves and play a great game. [Weston] McKennie is training but I don’t think he can play as a defender [against Barcelona].

“I’ll continue with a back four because I only have four defenders.”

Barcelona down Juventus with goals from Messi, Dembele