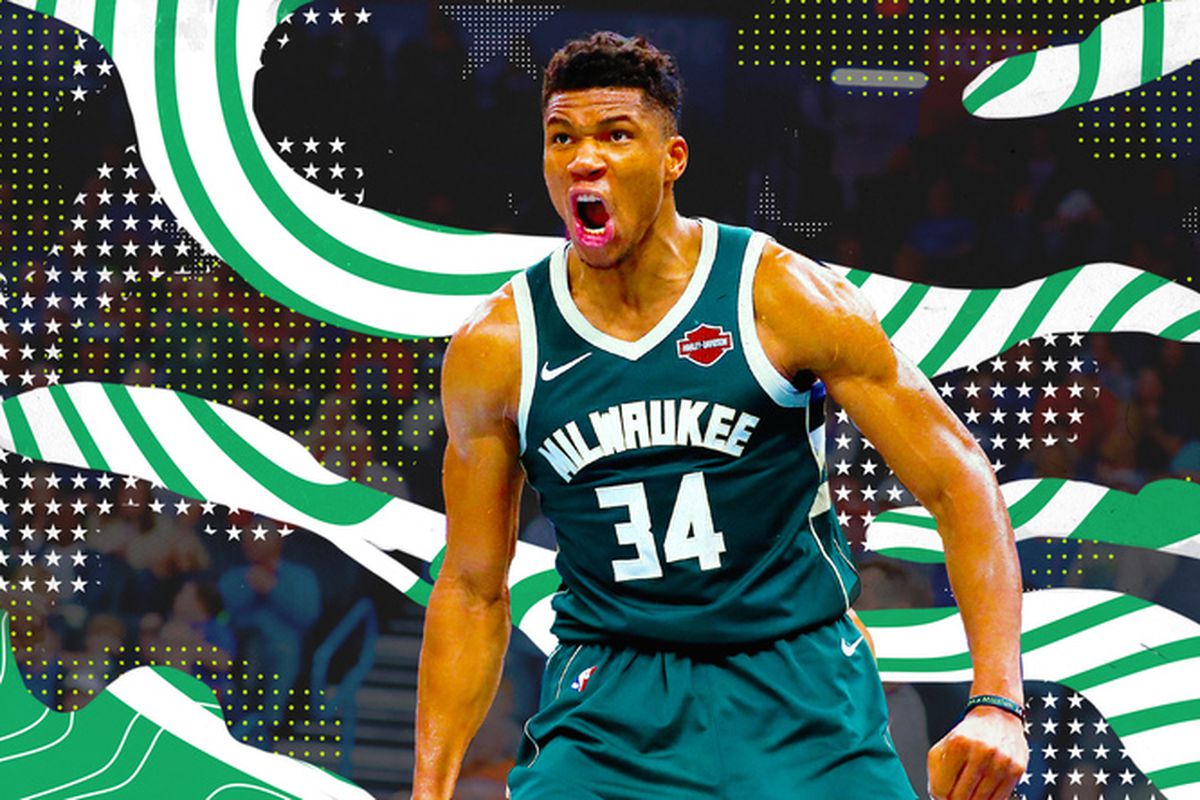 Giannis Antetokounmpo has agreed to a supermax extension with the Milwaukee Bucks that takes the two-time reigning MVP off next summer’s free-agent market.

“I’m blessed to be a part of the Milwaukee Bucks for the next 5 years,” Antetokounmpo posted Tuesday on his social media platforms. The Bucks informed later in the day that Antetokounmpo had signed an extension without announcing the terms or length.

The 26-year-old Antetokounmpo had until Monday to sign the Bucks’ supermax extension offer. If he turned it down, Antetokounmpo could have become a free agent after the upcoming season. The Athletic and Stadium reported that he agreed to a five-year extension worth $228 million US that contains an opt-out clause in 2025.

“This is my home, this is my city,” Antetokounmpo said in his post on social media. “I’m blessed to be able to be a part of the Milwaukee Bucks for the next 5 years. Let’s make these years count. The show goes on, let’s get it.”

Bucks co-owners Marc Lasry, Wes Edens and Jamie Dinan said in a statement that “Giannis is a once in a generation player and we are beyond excited for him to remain with the Bucks.”

“This is a big moment for me and my family and I want to thank the Bucks organization for believing in us,” Antetokounmo said in a statement released by the team. “You took a chance on us eight years ago and now putting my signature on a contract like this is unreal — but it’s all because of hard work. This is my home and I’m going to continue working hard and do my best to make the Bucks, our fans and the city proud.”

His decision means the Bucks will hang on to their biggest star since Hall of Famer Kareem Abdul-Jabbar, who led Milwaukee to its lone NBA title in 1971, but requested a trade and was dealt to the Los Angeles Lakers in 1975. The Bucks paid a hefty price to revamp their roster this off-season in an attempt to persuade Antetokounmpo to stay.

They dealt away guards Eric Bledsoe and George Hill, first-round draft pick R.J. Hampton and two more first-round selections as part of a package to get Jrue Holiday.