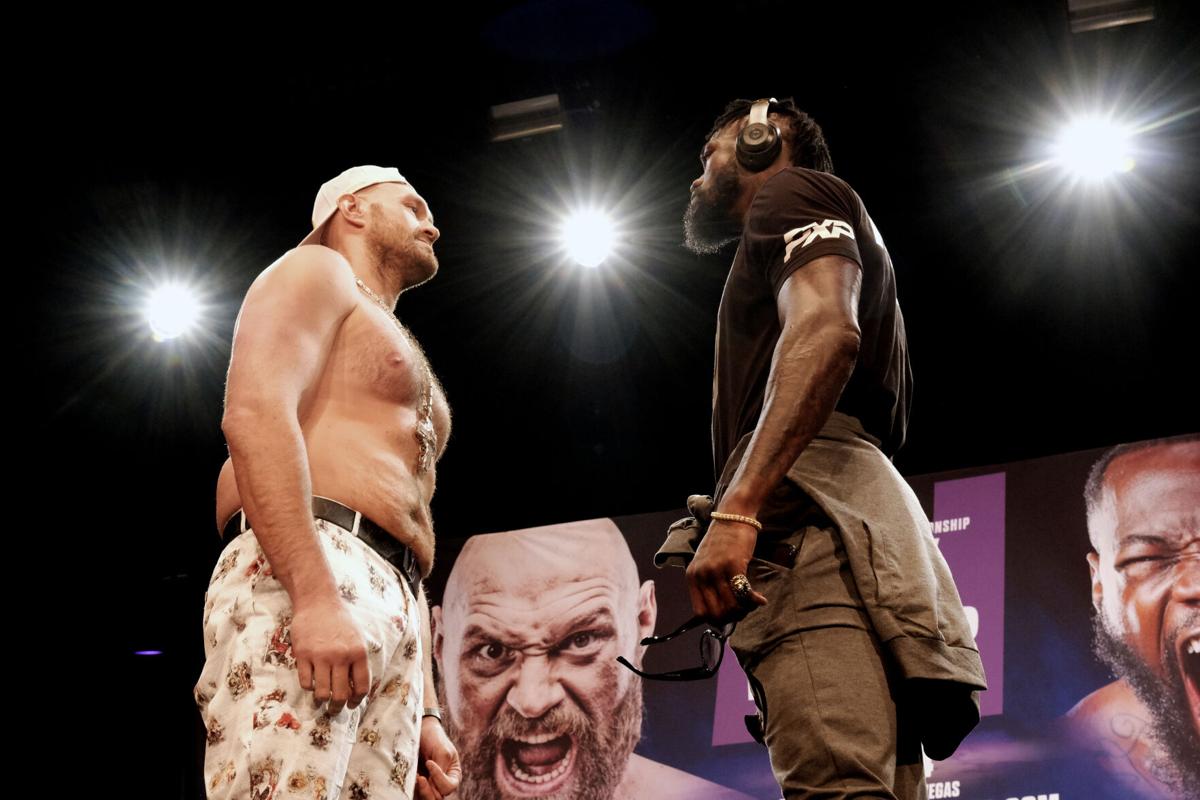 The heavyweight championship saga in 2021 took another unexpected turn on Thursday. The championship trilogy between Tyson Fury and Deontay Wilder has been postponed from July 24 after a COVID-19 outbreak in Fury’s camp, according to Dan Rafael and The Athletic. ESPN was first to report the news that the fight was in jeopardy.

Fury is among those who have tested positive for the virus, according to Rafael. He received one dose of the vaccine but never the second shot. An official told Lance Pugmire of The Athletic that Fury is “sick, but not that sick,” but all are “realistic about what this virus can potentially do.”

“We continue to monitor the health status of Tyson and his team, and the status of the event has not changed to date,” Fury’s promoter Top Rank said in a statement on Thursday.

It is uncertain where in the calendar the delayed bout could fit in and still be at T-Mobile Arena. Manny Pacquiao and Errol Spence Jr. are already set for a welterweight unification clash on PPV on Aug. 21. UFC reportedly has the arena saved for an event over Labor Day weekend, according to The Athletic, and Anthony Joshua and Oleksandr Usyk are finalizing their deal to fight on Sept. 25.

Fury was initially set for a summer showdown with Joshua in a rare unification of all four recognized world titles. Instead, Wilder was able to secure the trilogy fight with Fury through an arbitrator’s ruling.

After the two men battled to a draw in December 2018, Fury scored a February 2020 knockout victory in the rematch. There was a clause in the second fight that guaranteed the loser a rematch with the short side of a 60/40 purse split.

Between the COVID pandemic and requests from the Joshua camp to delay the third meeting into 2021, Fury and his promoters at Top Rank declared that time had ran out on the clause and attempted to make the mega-fight with Joshua only to see their hopes dashed by Wilder’s legal victory.

Postponing the fight to September or beyond also likely ends any hope of the winner unifying the titles versus Joshua before the end of 2021.