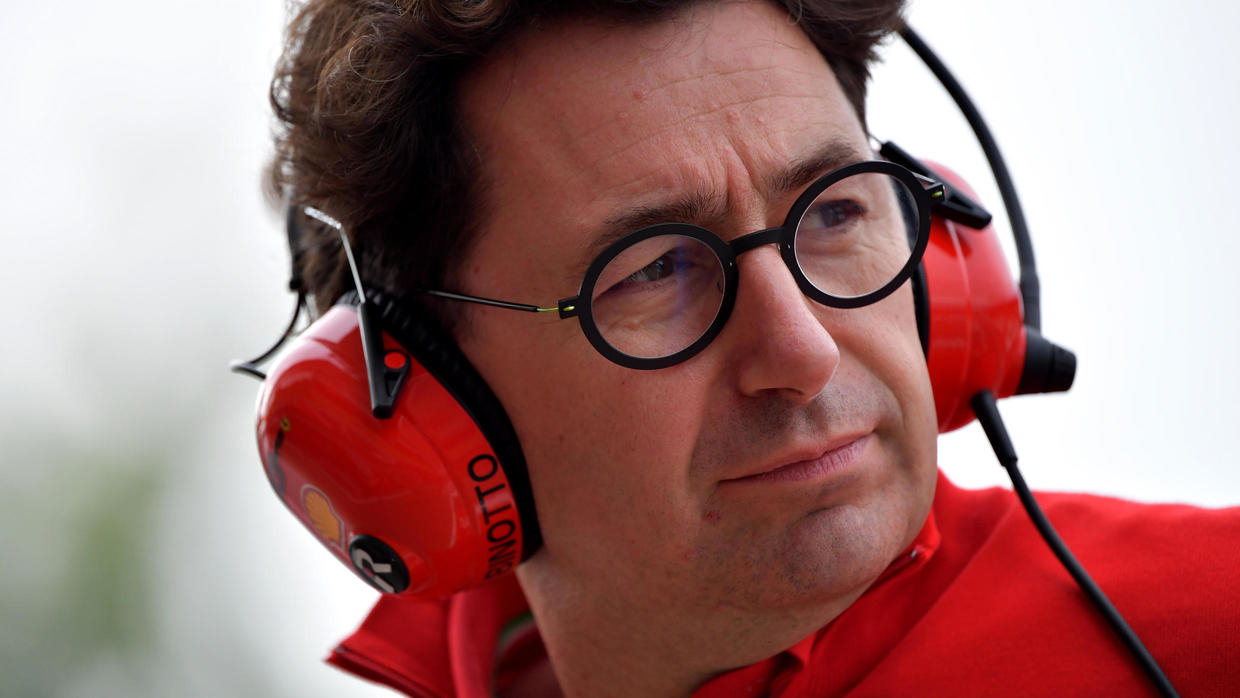 Mattia Binotto has alerted Ferrari will consider their Formula One future if severe budget caps are imposed. The coronavirus pandemic has hit the sport’s finances hard but the team principal has advised against making hasty decisions and believes the proposed cuts in teams’ budgets risked devaluing F1 as the pinnacle of motor sport.

In 2019 teams agreed to a budget cap of $175m (£142m) for 2021 but, with nine races called off this season and F1’s coffers depleted, last week the teams met the FIA and Formula One’s owners to discuss spending limits. Setting a ceiling of $145m for 2021, moving to $130m in 2022, was on the table but they failed to reach an agreement and Binotto was emphatic that Ferrari would be willing to walk away from F1 should the lower figure be enforced.

Ferrari, the only team to have been participating in F1 since the first championship in 1950, have form in threatening to abandon the sport but now there is a real sense that the Modena-based team are unwilling to concede any more ground and that the reduced budget cap was being wielded both too quickly and improperly.

Red Bull’s principal, Christian Horner, is also strongly resistant to a cap below $145m despite lobbying from smaller teams, with McLaren arguing for a target of $100m.

Binotto warned, however, that there was danger such a level could fundamentally change the sport for the worse.

Ferrari wants a more thorough investigation of how the cap is reached, favouring a two-tier model that reflects the extra costs incurred in research and development of parts sold to customer teams. They are also fiercely defensive of their staff, none of whom have been furloughed, nor asked to take holiday when F1 imposed an early campaign shutdown.

With the fall in revenue hitting the smaller teams hardest, Binotto echoed Horner in confirming Ferrari would be in favour of supplying customer cars to them in the short term.