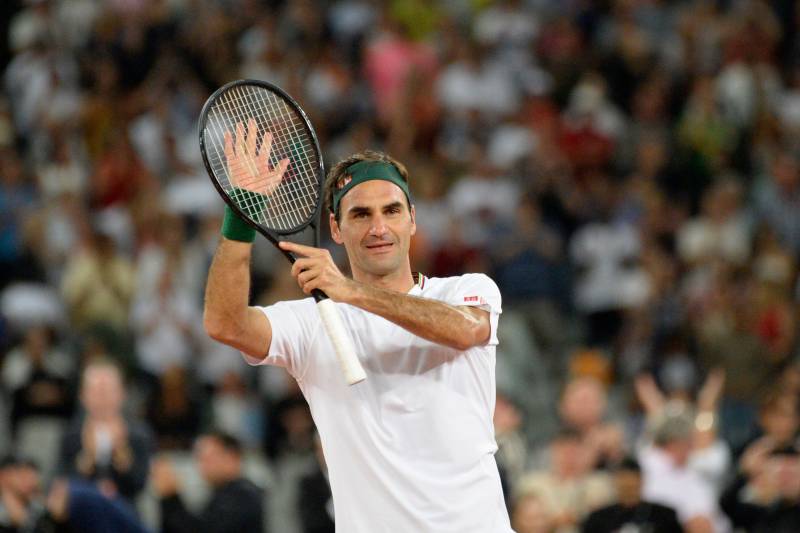 Tennis star Roger Federer is the world’s highest-paid athlete for 2020 as the COVID-19 pandemic knocked footballer Lionel Messi off top spot, according to the annual Forbes list announced on Saturday (NZ time).

The Swiss tennis great, owner of a men’s record 20 Grand Slam singles titles, earned US$106.3million (NZ$170m) in the last 12 months, including US$100m (NZ$161m)via endorsements, to move up four places and become the first player from his sport to top the list.

“The coronavirus pandemic triggered salary cuts for football stars Messi and Ronaldo, clearing the way for a tennis player to rank as the world’s highest-paid athlete for the first time,” stated Kurt Badenhausen, senior editor at Forbes.

“Roger Federer is the perfect pitchman for companies, resulting in an unparalleled endorsement portfolio of blue-chip brands worth $100m a year for the tennis great.”

Basketball players led all sports with 35 players among the top 100.

American football occupied 31 spots, none higher than six-times Super Bowl champion Tom Brady ($NZ$71m)) who was ranked 25th. Football was the next most represented sport with 14 players, followed by tennis (six), boxing and mixed martial arts (five), golf (four), motor racing (three), and baseball and cricket with one each.

According to Forbes, this was the first time in four years the income for the world’s top-earning athletes has reduced. The 100 highest-paid athletes earned a combined $3.6 billion this year, which is 9% below 2019.