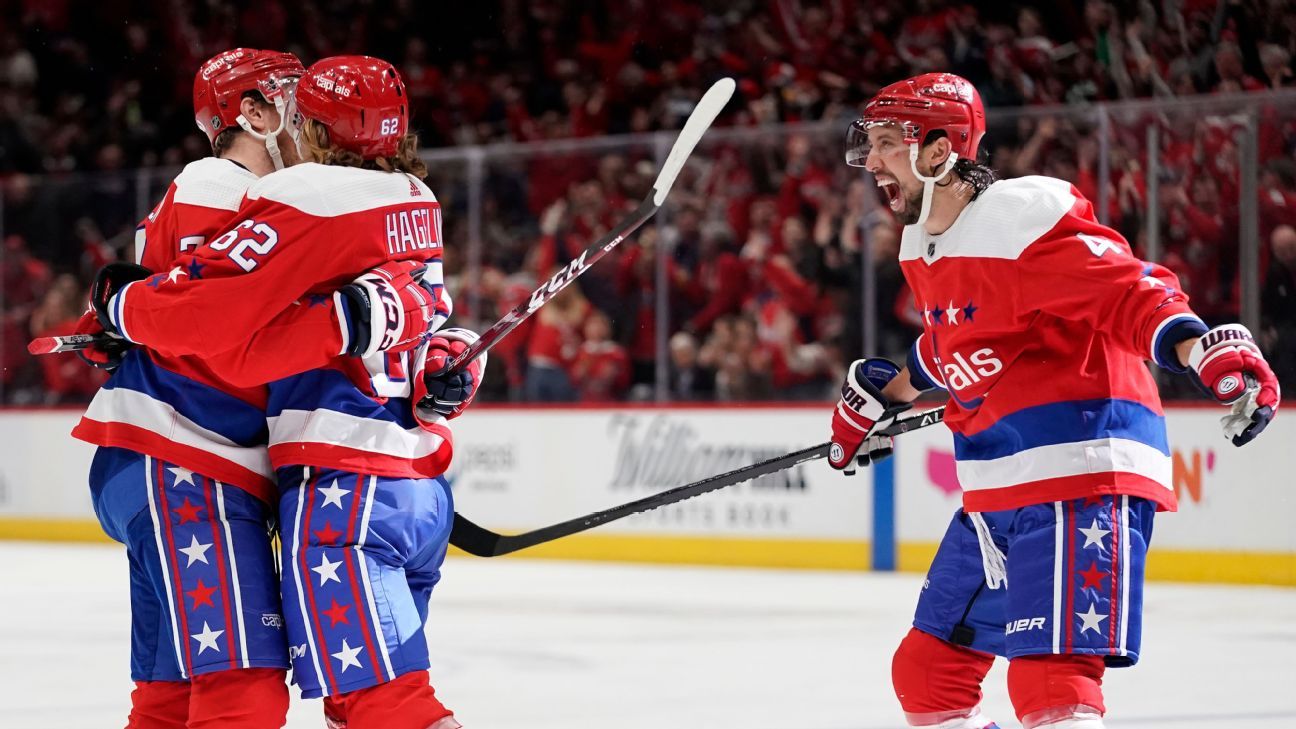 The NHL and its players in Canada shouldn’t expect to cut in line when it comes to the COVID-19 vaccination process.

Those playing north of the border will have to wait their turn, says Anita Ho, an associate professor in bioethics and health services research at the University of British Columbia.

Ho stated when deciding who receives the first rounds of vaccines for the coronavirus, high-risk groups like the elderly, long-term care workers, people living in Indigenous communities and front-line essential workers will be at the front of the line.

“Hockey players who are generally very healthy, very fit, would not fit into those criteria,” said Ho, who also is a scientist at the Centre for Health Evaluation and Outcome Sciences in Vancouver. “They would be much lower in the queue.”

The NHL and the NHL Players’ Association have said the league plans to resume play Jan. 13 with a 56-game calendar. The Stanley Cup playoffs would start in May and conclude mid-July. Gary Meagher, the NHL’s executive vice-president of communications, dismissed a report earlier this month suggesting the league is considering purchasing doses of a vaccine for its own use.

“The NHL is not looking to do so,” he said in an email.

Meagher wouldn’t comment on where NHL players should rank in order to be vaccinated.

“A question that cannot be answered at this time,” he said.

The National Advisory Committee on Immunization has developed the preliminary priority list for the COVID-19 vaccine. Provincial governments will ultimately decide their own priorities.

“The provinces will have to be looking at who would be the priority populations, the elderly, those who are in more vulnerable kind of living conditions,” said Ho.

“They [NHL players] wouldn’t be that high on the list.”

The B.C. Ministry of Health stated it has established “priority groups” for the vaccine, which include long-term care residents and staff, health-care facility workers, and key frontline people such as police, first responders, teachers and grocery story workers.

“Professional athletes have not been identified as a priority group particularly vulnerable to severe illness,” the ministry said in an email. “Following all priority groups, all others in B.C. can get the vaccine as it becomes available, if the vaccine is recommended for them.”

A spokesman for the Ontario’s Ministry of Health also said the province is following the National Advisory Committee’s guidelines.

“Our goal is to ensure that everybody across Ontario who is eligible and who wants the vaccine can get it,” the spokesman said.

Health Canada has approved a vaccine from Pfizer-BioNTech and is close to authorizing another from the U.S. biotech firm Moderna. The Public Health Agency of Canada has said it could be the end of September before the country has enough doses to vaccinate every Canadian who wants a shot.

“Hockey players, they will get there,” said Ho. “But it will be later on, just like other healthy individuals.”