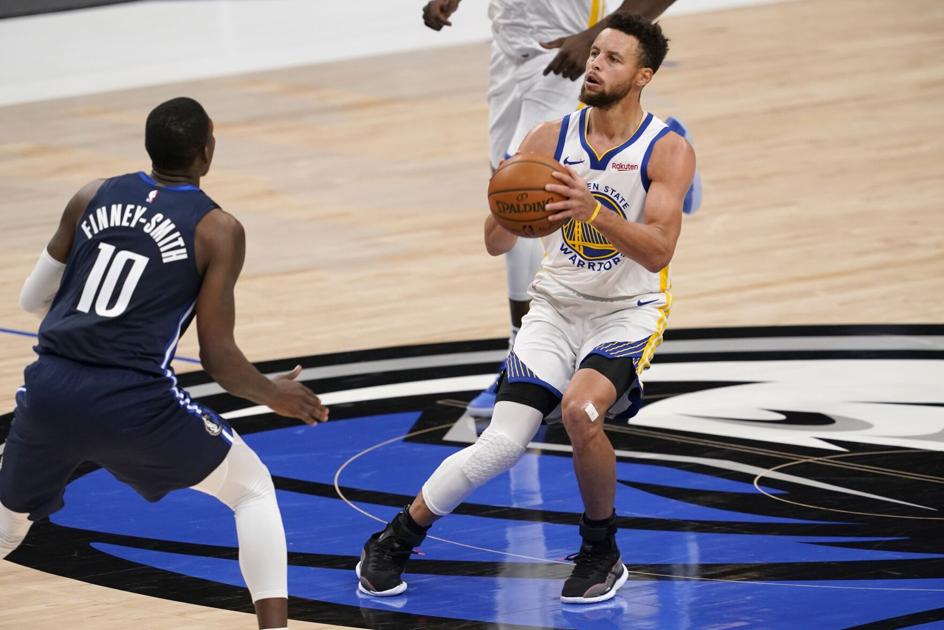 The Dallas sensation led his Mavericks to victory, though, and helped them stop a six-game home losing streak.

Doncic tied his career high with 42 points in a scoring duel with Curry, leading the Mavericks to an entertaining 134-132 victory over the Warriors on Saturday.

The prime-time matchup on national TV lived up to the billing, with Curry hitting a season-high 11 3-pointers on the way to 57 points. The two-time MVP put on another show about a month after scoring 62 in a win over Portland.

Doncic was 12 of 23 from field, 7 for 12 from 3-point range and 11 of 14 on free throws with 11 assists and seven rebounds as the Mavericks ended the second-longest home losing streak in Rick Carlisle’s 13 seasons as coach.

“What a display of basketball out there,” Carlisle stated. “Just amazing playmaking and shot-making the entire night. Curry and Doncic were spectacular. Both teams played with a lot of heart and a lot of joy. Great thing to see.”

The Mavericks took an 18-2 lead two nights after a 31-point loss to the Warriors on the same court, but the 16-point cushion was gone by the third quarter — not long after Curry’s shoulder shimmy when he drained a 36-footer from the Mavericks midcourt logo.

“That always is a good feeling when you feel like you’re in a rhythm, you just need a clean look and things are going to fall,” Curry said. “It was that type of night. Obviously wanted to get the win. Kind of mixed feelings right now.”

Draymond Green matched his season high of 15 assists from the first of the two consecutive games in Dallas with the Warriors missing all their traditional centers because of injuries.

Curry got Golden State within a point with a three-point play with 28 seconds left, but Doncic assisted on a 3-pointer by Maxi Kleber for a 134-130 lead with 5.6 seconds left.

With Curry sitting early in the fourth quarter, the Mavericks got their lead back to double digits. The Warriors were within four when Curry missed a 3 with a little more than a minute remaining, then Doncic connected from long range to hit 42 points for the third time in his career and put Dallas up 131-124.