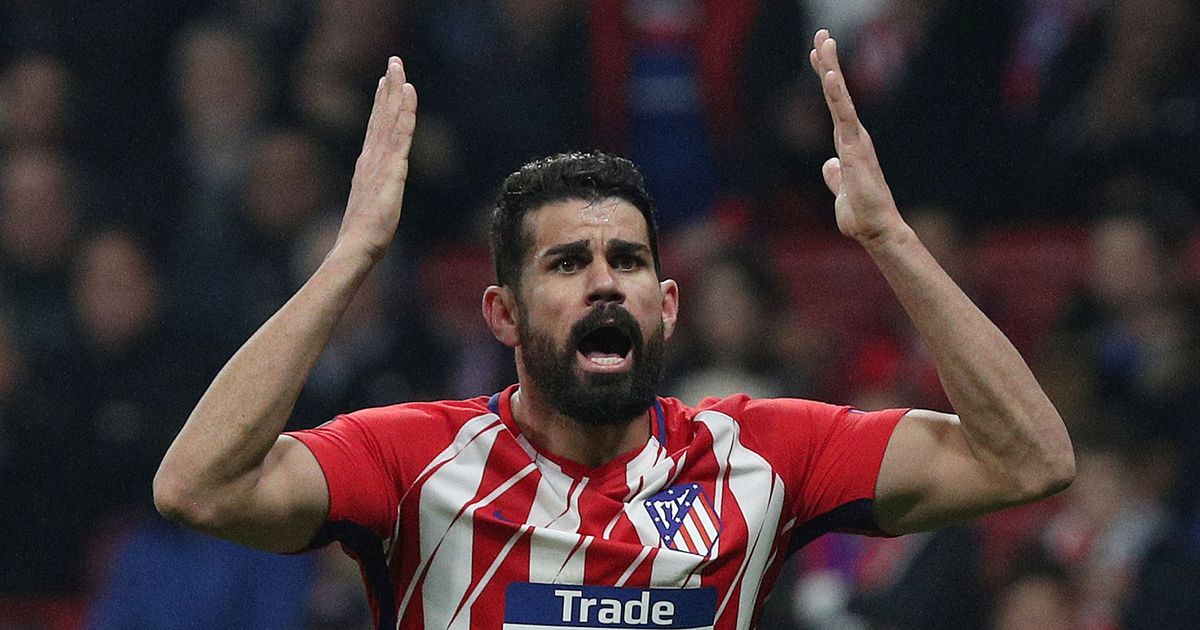 Diego Costa has left Atletico Madrid after the striker’s contract was terminated by mutual agreement.

The club informed on Tuesday that Costa’s deal — which only had six months left to run, until June 2021 — had been rescinded.

It means Costa will be able to join a new club on a free transfer, while Atletico significantly reduce their wage bill, letting them to reinforce the squad during the January window.

“Atletico de Madrid and Diego Costa have reached an agreement for the termination of the striker’s contract, which was to end on June 30, 2021,” a club statement read.

“The striker asked to leave the club for personal reasons a few days ago and on Tuesday signed the termination of his contract. “The club thanks Diego Costa for his dedication during these years and wishes him well in the next stage of his professional career.”

Atletico manager Diego Simeone stated Costa had given “everything” to the club.

“He has given us a lot and we have given him a lot,” Simeone told a news conference on Tuesday.

“He needs new challenges because he feels good, strong, in good form. I can only imagine that wherever he goes he will do well because he is a fighter.

“Diego has always given us everything, in a sporting and human sense. Let’s hope he finds the right path and we can see each other again and give each other a hug.”

Costa, 32, re-joined Atletico from Chelsea in January 2018 for €66 million after spending three-and-a-half seasons at Stamford Bridge.

His first spell in Madrid was a success, culminating in winning La Liga in 2013-14 and reaching the Champions League final that same season.

His return to the club was somewhat of a disappointment, with his form disrupted by a series of injuries that meant he was only able to score a total of 12 league goals over three years.

Last season, a herniated disc saw Costa absent for three months, from November 2019 until February 2020. He started this campaign by testing positive for the coronavirus in September, returned to face a month-long absence with a hamstring injury in October, and was diagnosed with deep-vein thrombosis in November.

Costa returned to action, earlier than expected, to score a penalty in Atletico’s 3-1 La Liga victory over Elche earlier this month, which will now be his last goal for the club.