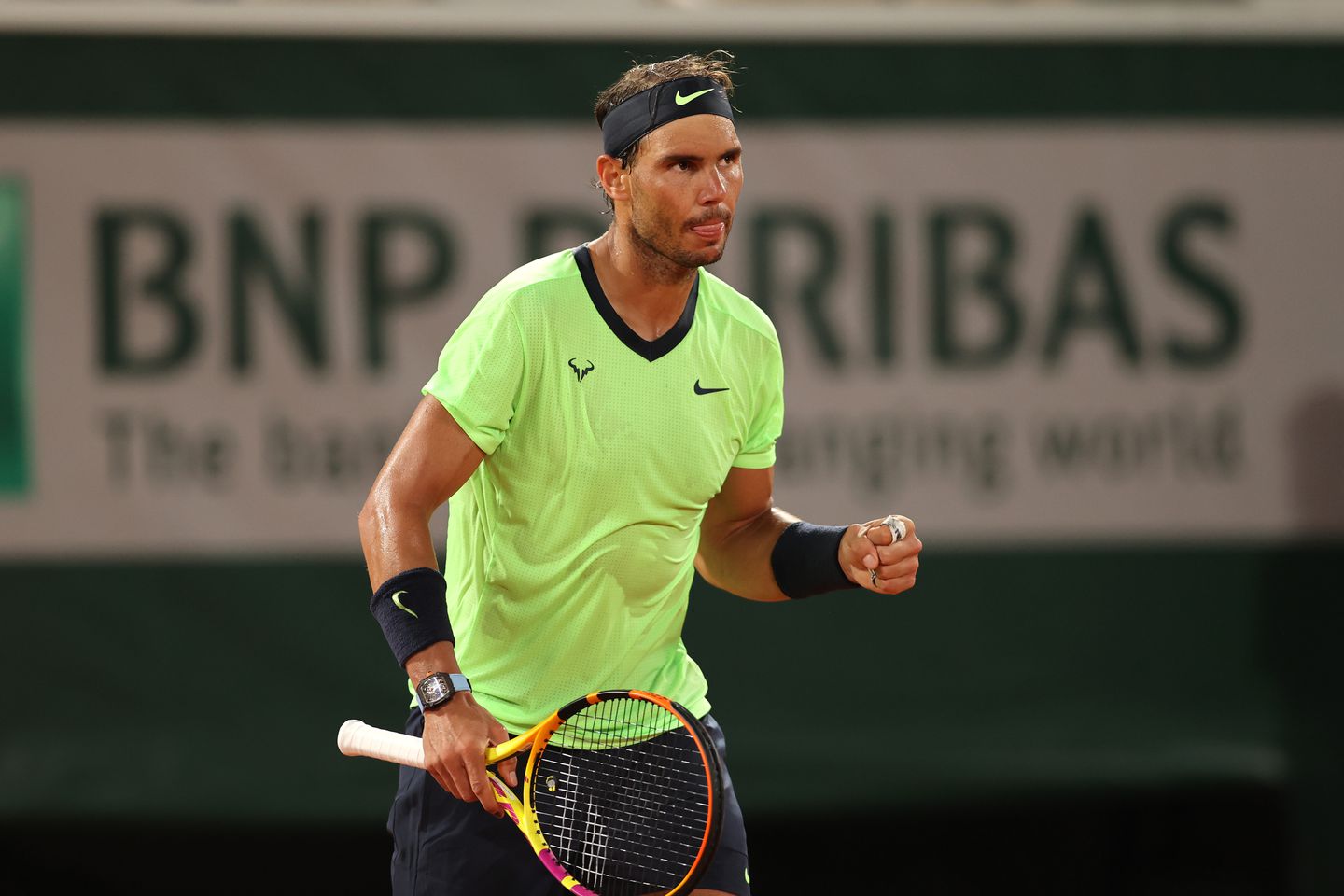 Amid an unusual silence on an empty center court at the French Open, defending champion Rafael Nadal celebrated his 35th birthday with something very familiar: another victory versus Richard Gasquet.

There were no fans on Court Philippe Chatrier to witness Nadal’s 102nd victory at Roland Garros, with all leaving by 9 p.m. because of coronavirus rules.

The 13-time champion won the first set in 24 minutes.

“I think I played an amazing first set,” Nadal stated. “I don’t feel that Richard was playing that bad to have that score, but I didn’t miss that much.”

Gasquet rallied from 5-2 in the next set to reach 5-5 but missed an easy volley at the net in the 12th game. Nadal broke him again to take the second set.

Nadal won on his second match point, joining Bjorn Borg, Novak Djokovic, Roger Federer and Ivan Lendl in owning 17-0 records versus an opponent in the Open era. The top-ranked Djokovic and Federer — who even has two 17-0 records — earlier reached the third round.

Nadal wasn’t too bothered by finishing at nearly 11:30 p.m in humid conditions.

“The main thing is to feel myself playing well,” he said.

The third-seeded Nadal seeks a record 21st major to move one clear of Federer, and next faces unseeded Cameron Norrie.

“I think I played a really good match, I surprised myself a bit. I didn’t think I could play at this level for 2½ hours against Marin,” Federer said. “It shows I have something in reserve, I have some energy left, and that’s really good for my confidence.”

The eighth-seeded Federer next faces unseeded Dominik Koepfer, who beat No. 30 Taylor Fritz 6-3, 6-2, 3-6, 6-4. Fritz left the court in a wheelchair after appearing to hurt his knee.